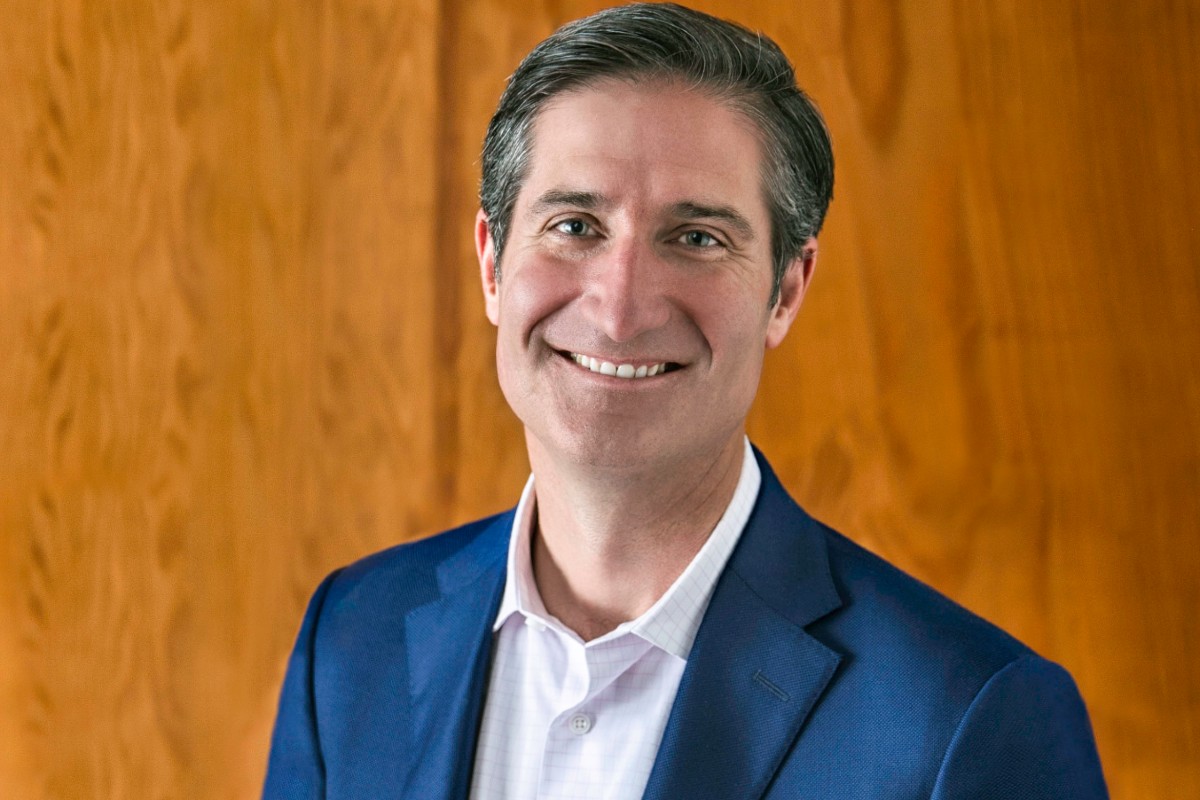 Chipotle Mexican Grill announced CEO Brian Niccol will also take on the role of chairman of the board, replacing company founder Steve Ells, who has stepped down as a director of the company.

"Steve Ells is a visionary founder who not only created a new and successful brand, but also revolutionized casual dining in 1993 with the introduction of Chipotle and the concept of food with integrity," Flanzraich said.  "We are grateful for all that Steve has done for Chipotle, including helping build and guide the current leadership team, and for his service as executive chairman during the last two years.

Additionally, the board also announced that directors Matthew Paull and Paul Cappuccio will not stand for re-election to the board at the 2020 annual shareholder meeting. 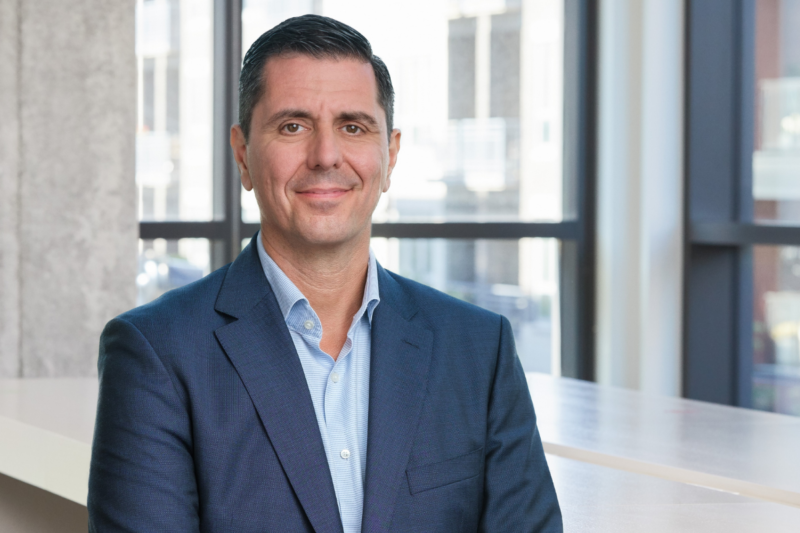 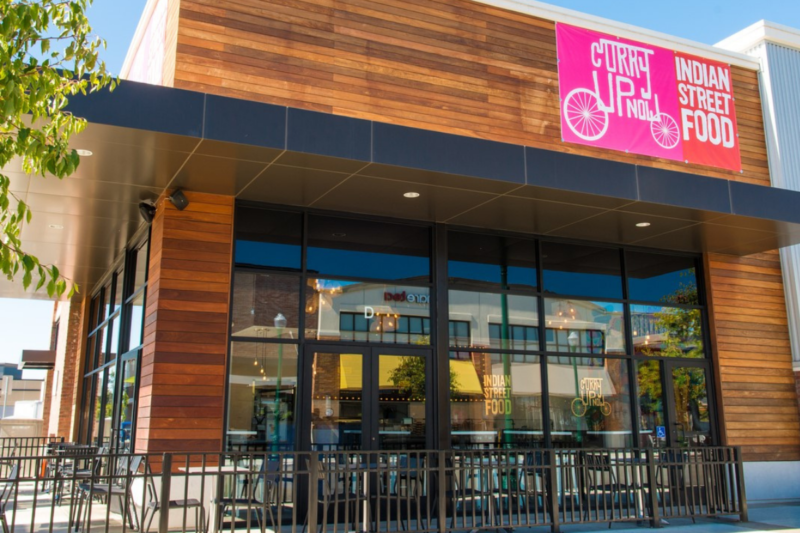