Should You Buy a Steamer? 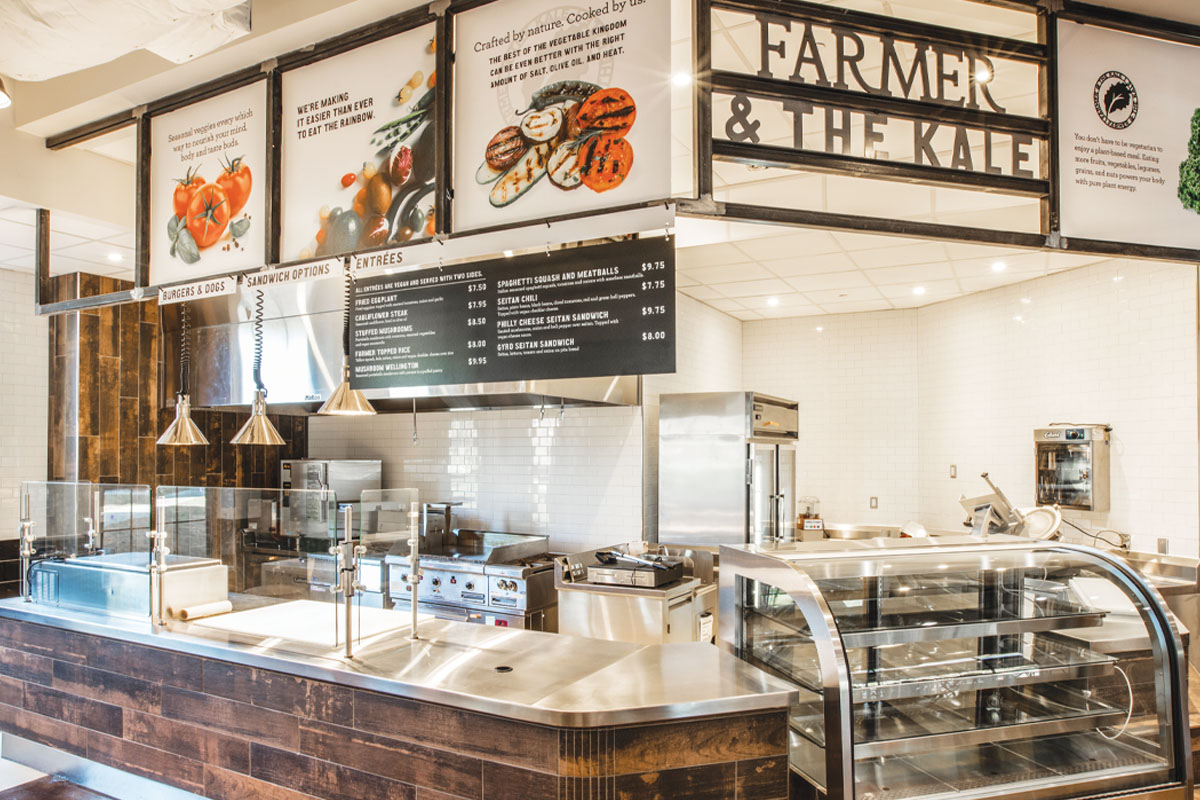 Combi ovens, which combine the functionality of both steamers and ovens, are often seen as a commercial kitchen wunderkind. Yet, their popularity overshadows the fact that certain operations that plan to mostly steam product may be better off installing a simple steamer, and using a traditional oven for any convection cooking. Here’s why:

Meanwhile, if you’re not planning to use the extra technology that a combi oven offers, you might be better off with a simple steamer. “Combis offer the ability to control humidity in baking and roasting, have better product yields and can be preprogrammed in multistage cooking methods,” says Landgraf, adding that staff must be trained on such features.

Less HVAC needed. “Electric steamers can often be placed under a Type II hood system, which does not require a fire suppression system and includes less-costly ductwork and fans,” says Landgraf. In comparison, electric combi ovens require a Type I hood system; though some newer models accept ventless hood systems.

Steamers are not only less expensive to purchase than combi ovens, they are cheaper over their lifetime as well. “Steamers are used for only steaming versus steaming and convection cooking so they’re easier to clean, there’s no burnt-on grease or expensive chemicals required,” says Landgraf. “Their overall energy usage is also less given the size and Btu consumption compared directly to a combi.” 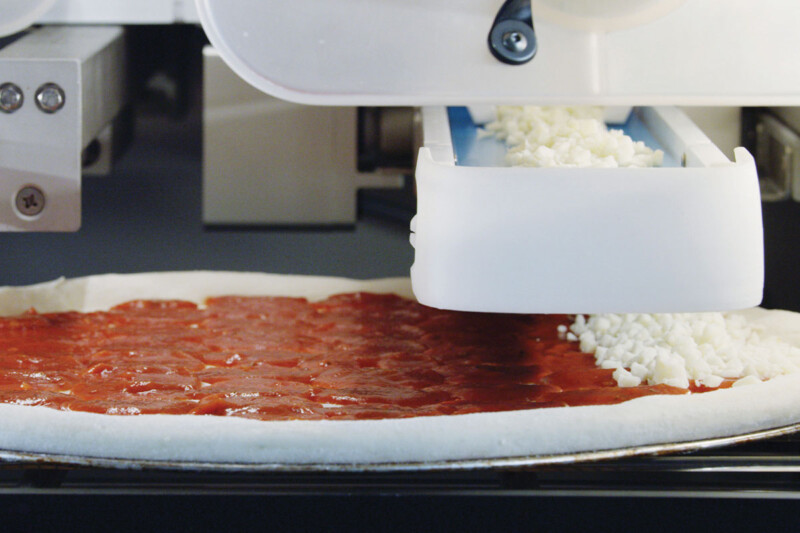 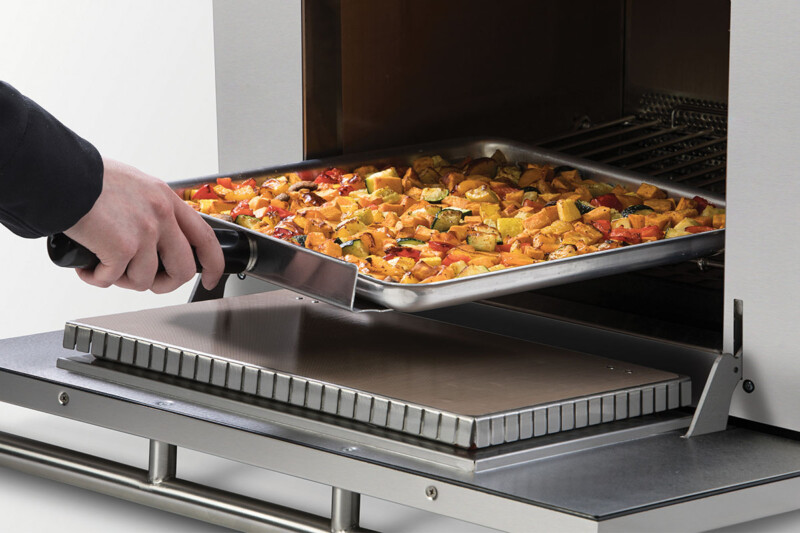