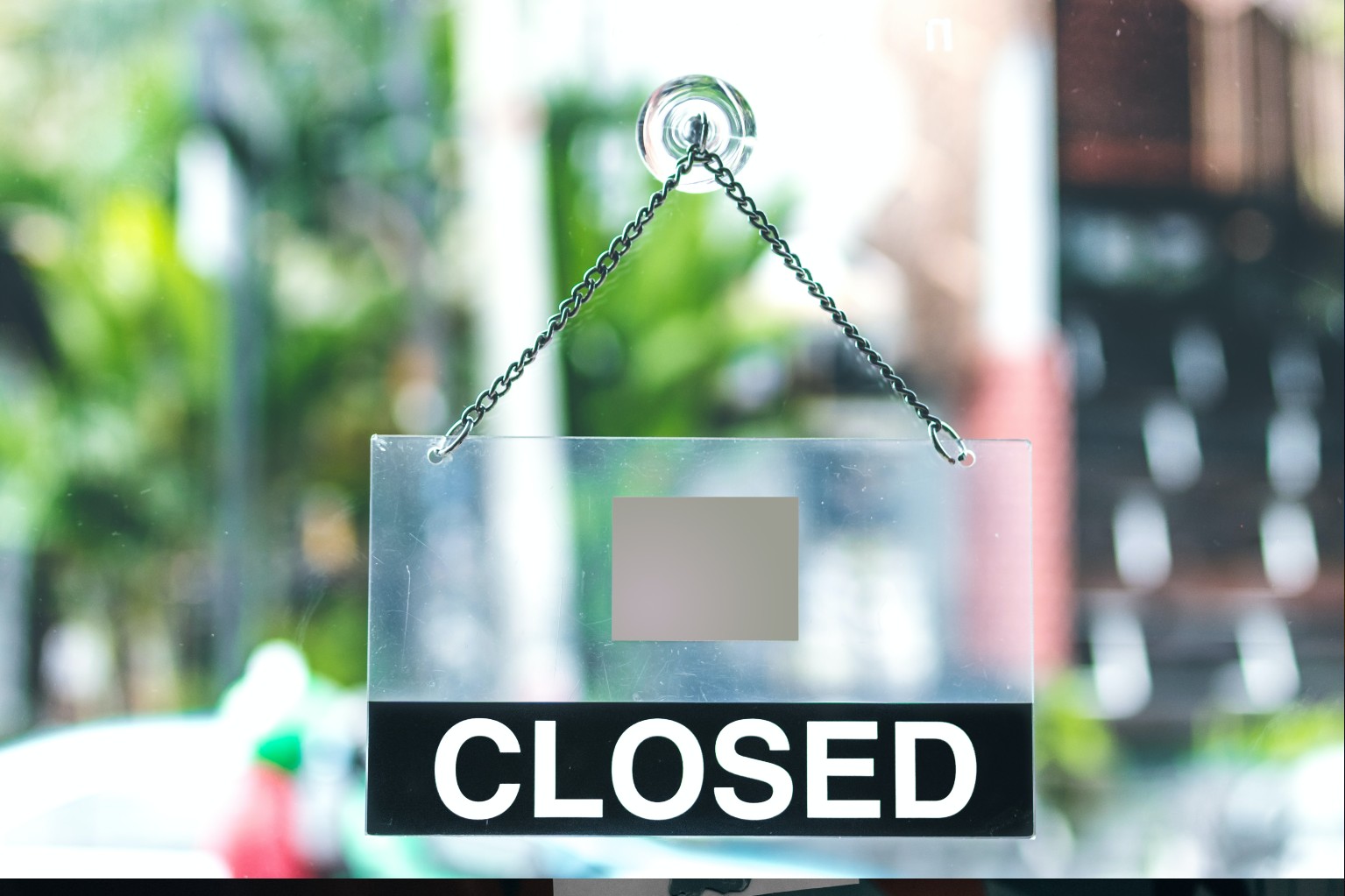 Amid the news of an unprecedented 6.6 million Americans filing unemployment claims last week, Black Box Intelligence released a weekly summary of data it has gathered about the restaurant industry's performance. The news was mostly grim.  Yet among its insights are few bright spots on the consumer sentiment front.

Some of its findings:

Among the bright spots: Consumers seem to be cutting the restaurant industry some slack, responding to their efforts to engage the community online, as measured against pre-coronavirus attitudes: