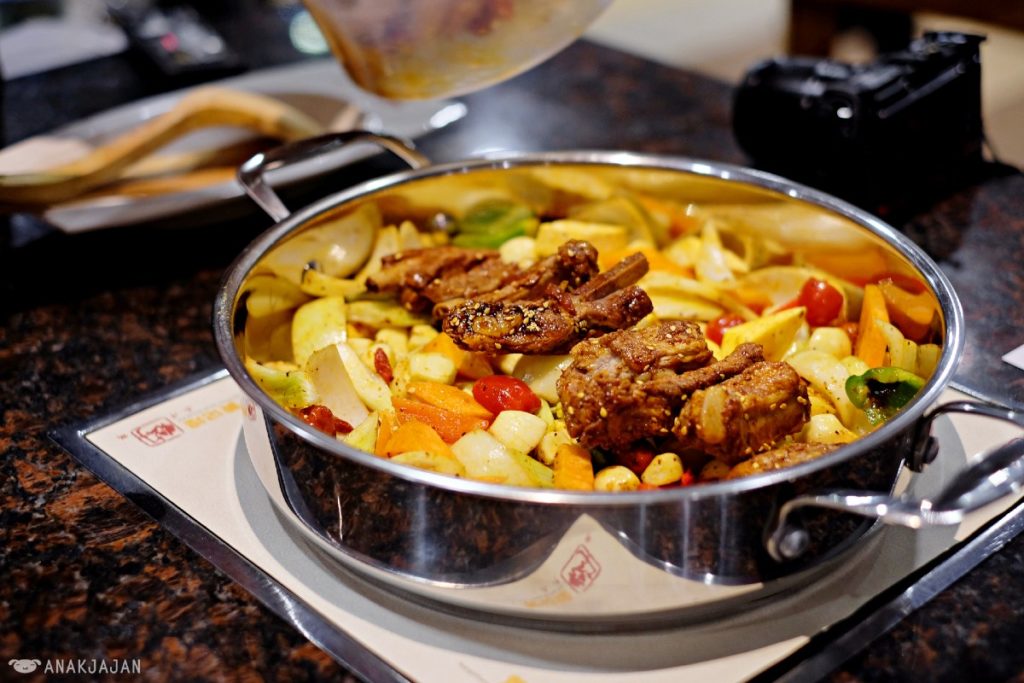 Founded in 2004 and headquartered in Beijing, Huang Ji Huang has over 640 restaurants in China and internationally, Yum said in a statement. The group operates primarily under a franchise model and its brand portfolio consists of Huang Ji Huang, specializing in its own spin on the Chinese hot pot, which it calls simmer pots. It also operates San Fen Bao, a newly launched Chinese fast food concept in China. 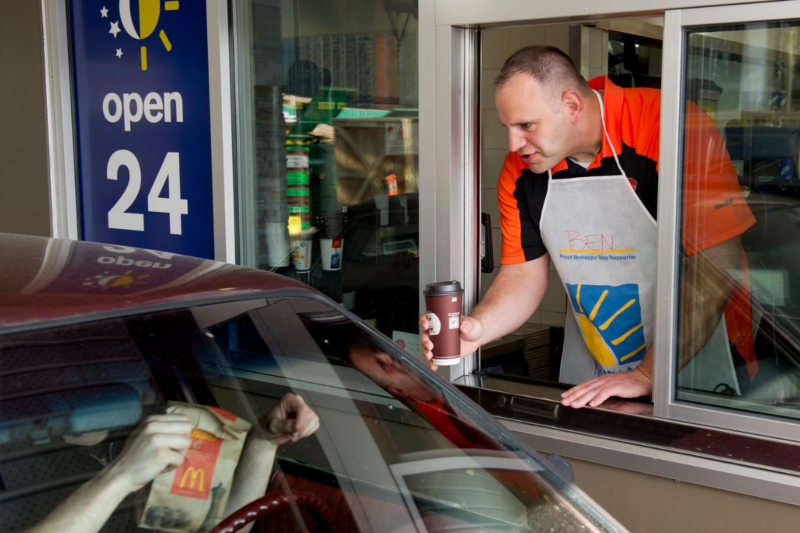 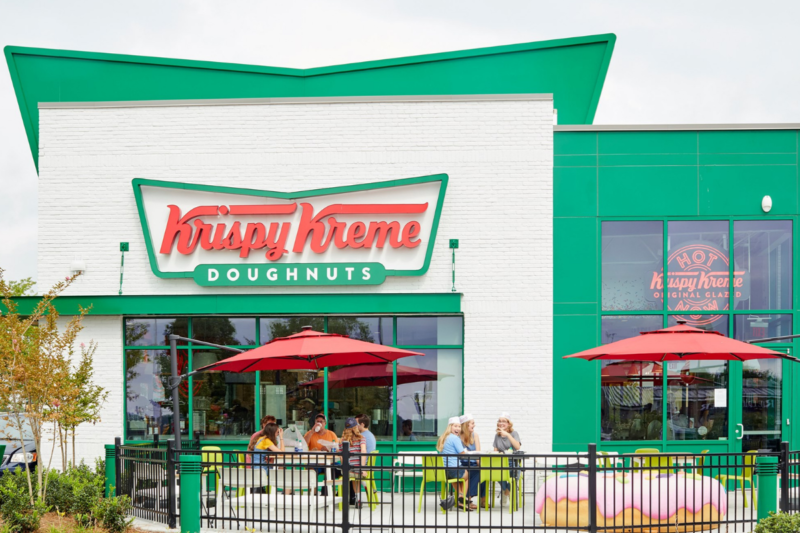