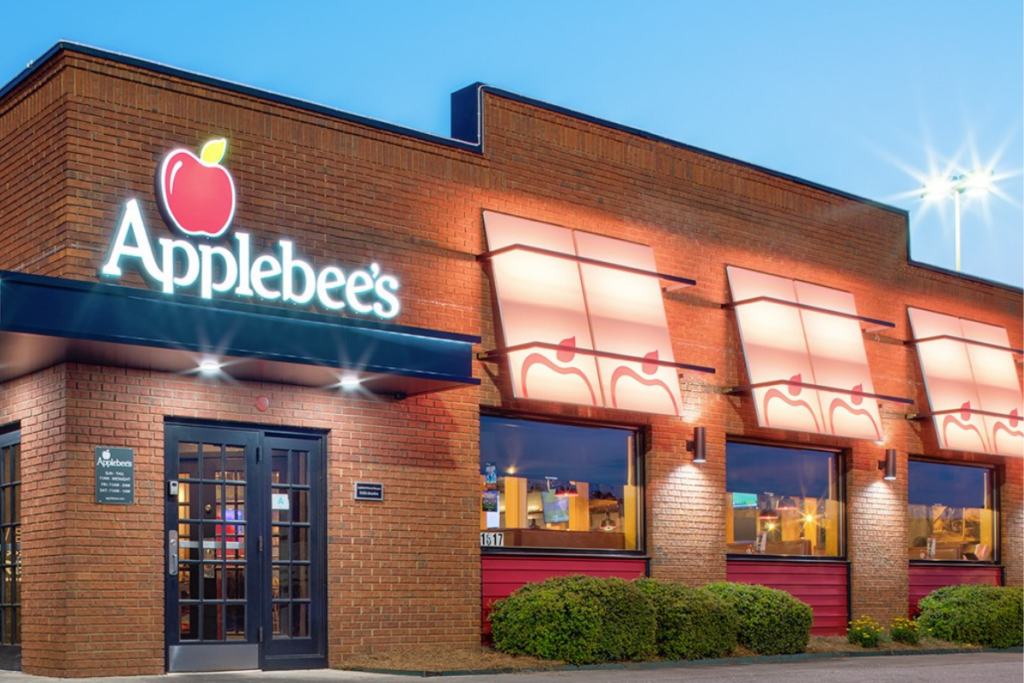 Dine Brands, the parent company of Applebee’s and IHOP, released its second-quarter financial report, which showed sales for Applebee’s have outperformed corresponding sales from 2019, though sales at IHOP still lag.

Currently, 99% of Dine Brands’ restaurants are open, and the company reported that 10 new restaurants were opened by franchisees during the second quarter. The company operates approximately 3,440 restaurants in 16 countries.