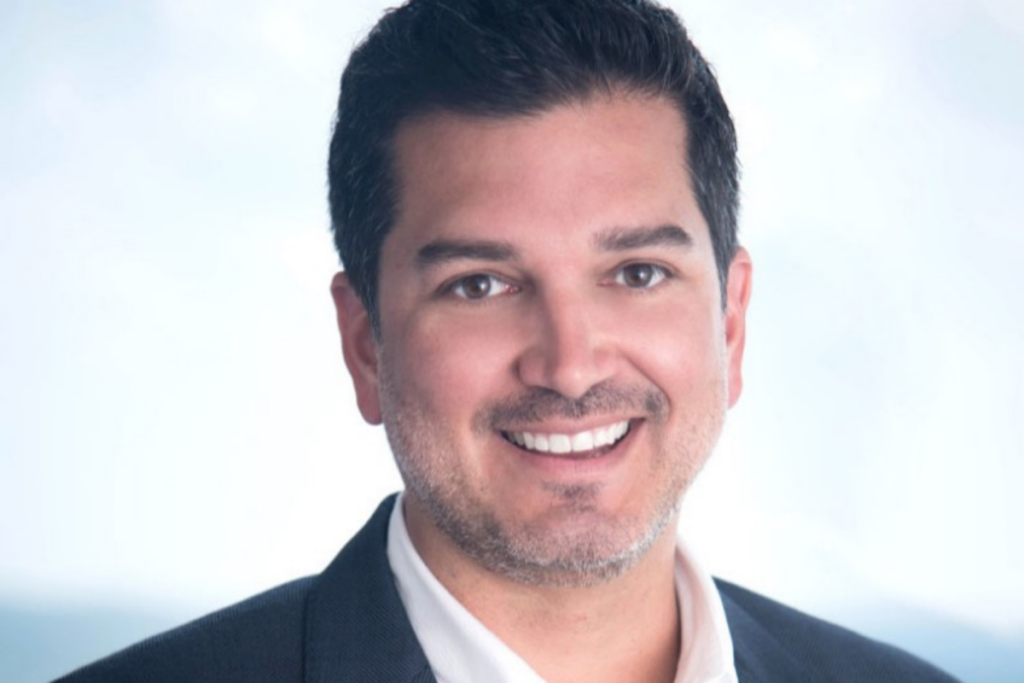 Cantu has spent more than 30 years in the restaurant industry. He co-founded the workforce technology company HotSchedules in 1999 and grew the business to 6,000 restaurant brands managing 120,000 locations. The company merged with Fourth Enterprises in 2019.

Before HotSchedules, Cantu worked his way up in restaurant management with Outback Steakhouse and P.F. Chang’s where he served as an operating partner in San Antonio. He currently serves on the board of directors for Wisely, a customer engagement platform.

“We knew we needed to bring in a CEO with a proven background as a technology innovator in the restaurant industry to help take the company to the next level. The company is well positioned for significant growth, and David is the perfect fit to lead the team through the next chapter and beyond,” says Kevin Ma, managing director of Diversis Capital, in a press release.