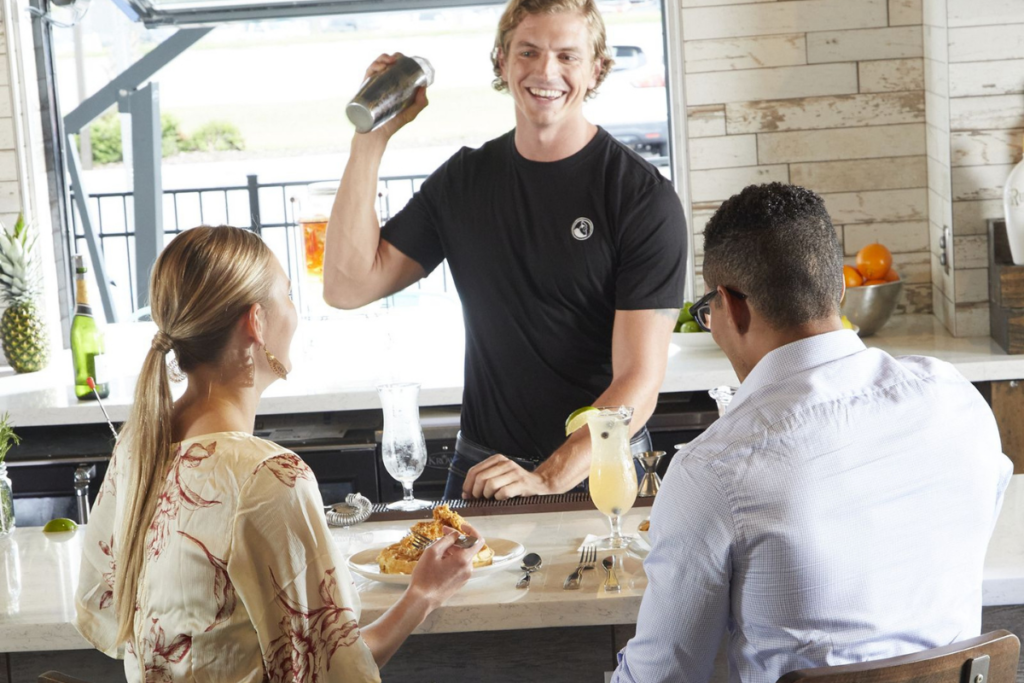 The top-performing regions for sales growth were Florida, the Western region, the Southeast and California, while the weakest regions were the Southwest, New York and New Jersey, New England and Mountain Plains.

Hurricane Ida strongly impacted sales in Louisiana, as they were down 27% for the week, despite the hurricane only affecting the last day of the week. By the next week, however, there were signs of recovery, with sales sitting at -8.3%, an improvement of 18 percentage points.