CFESA Names New President and Board 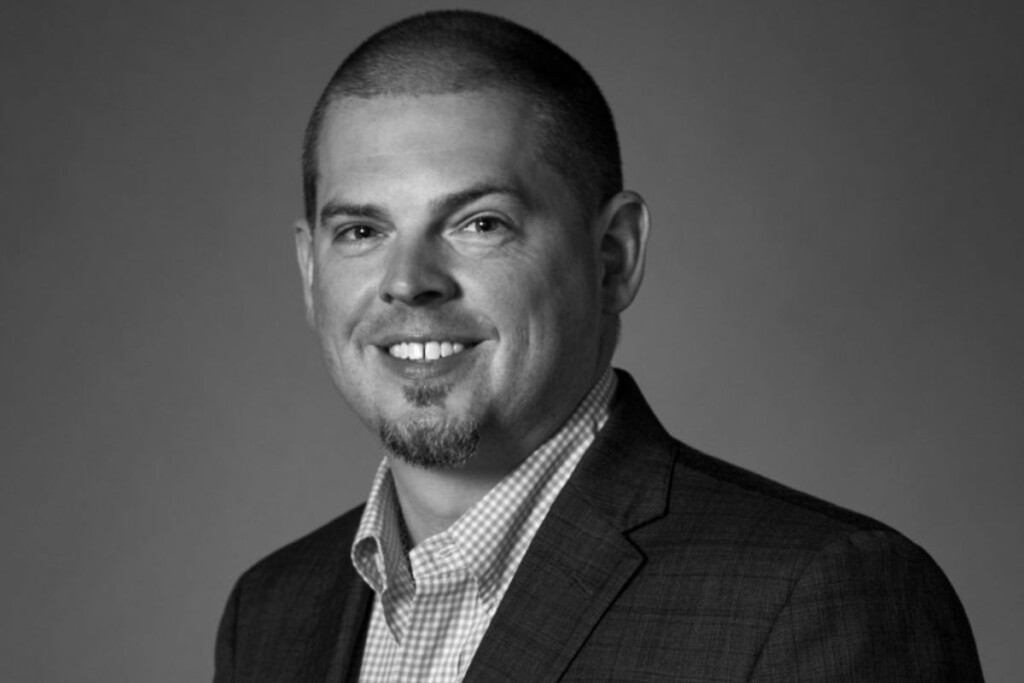 Members of CFESA elected Nick Cribb president of the association. Cribb will serve a two-year term.

CFESA announced a new president and board during its 2022 Annual Conference yesterday at the Omni Hotel in Nashville, Tenn.

Nick Cribb, president of Sam Service, was elected president of the association. He will serve a two-year term. Cribb, who has 10 years of experience in the service industry, all with Sam Service, previously served as vice president of CFESA. Cribb succeeds outgoing president Kirby Mallon.

Several others also were elected to serve on the CFESA board as officers: