The brand expects to open between 235 and 250 new restaurants this year with more than 80% including a Chipotlane drive-thru. 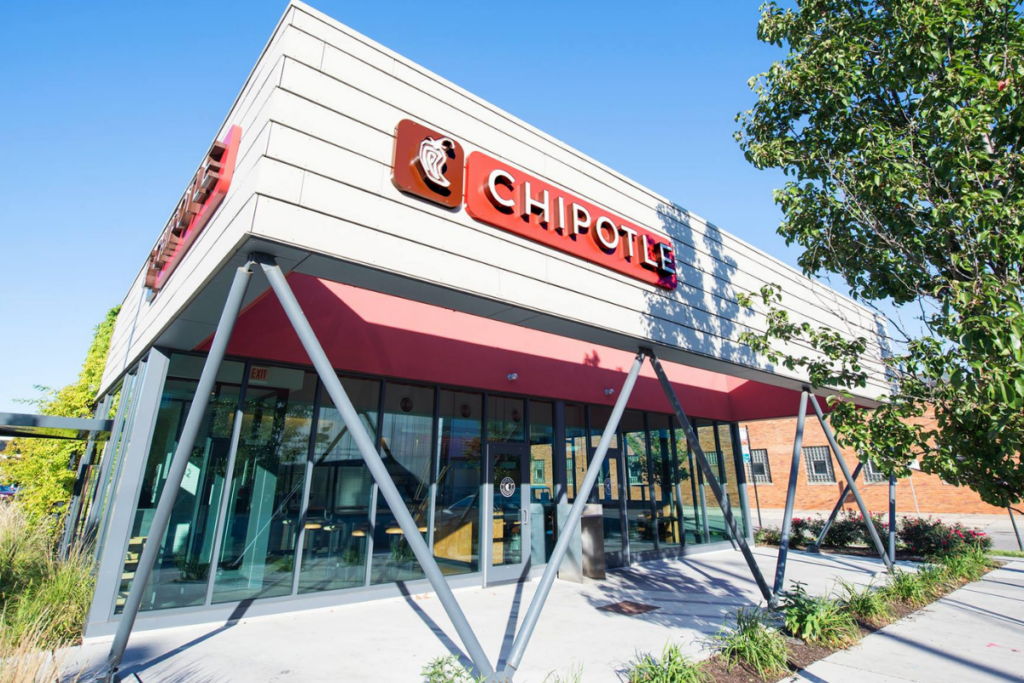 The 2,950-unit brand is looking to more than double its restaurants long-term. Courtesy of Chipotle Mexican Grill on Facebook.

Chipotle Mexican Grill has ramped up its long-term goal of operating 6,000 restaurants in North America to 7,000 based on the success it’s seeing in small towns.

The 2,950-unit brand announced during its fourth-quarter earnings call on Feb. 8 that its small-town restaurants are delivering unit economics at or better than its traditional locations in metropolises. The company says these locations are higher margin due to lower leases with no trade-off in volume.

The brand says it’s also in the early stages of testing alternative formats, including seam locations, that could further expand the addressable market if successful. As part of its alternative formats, Chipotle recently opened an off-premise-only location in Ohio dubbed Chipotle Digital Kitchen.

Niccol says the small towns in which the brand is eyeing have populations of 40,000-plus, though some locations—perhaps on an expressway—may be smaller.

This year, Chipotle expects to open between 235 and 250 restaurants with more than 80%, including a Chipotlane. This includes five to 10 relocations to add a Chipotlane. In 2023 and beyond, the brand expects to be able to accelerate new unit growth in the range of 8%-10% a year.