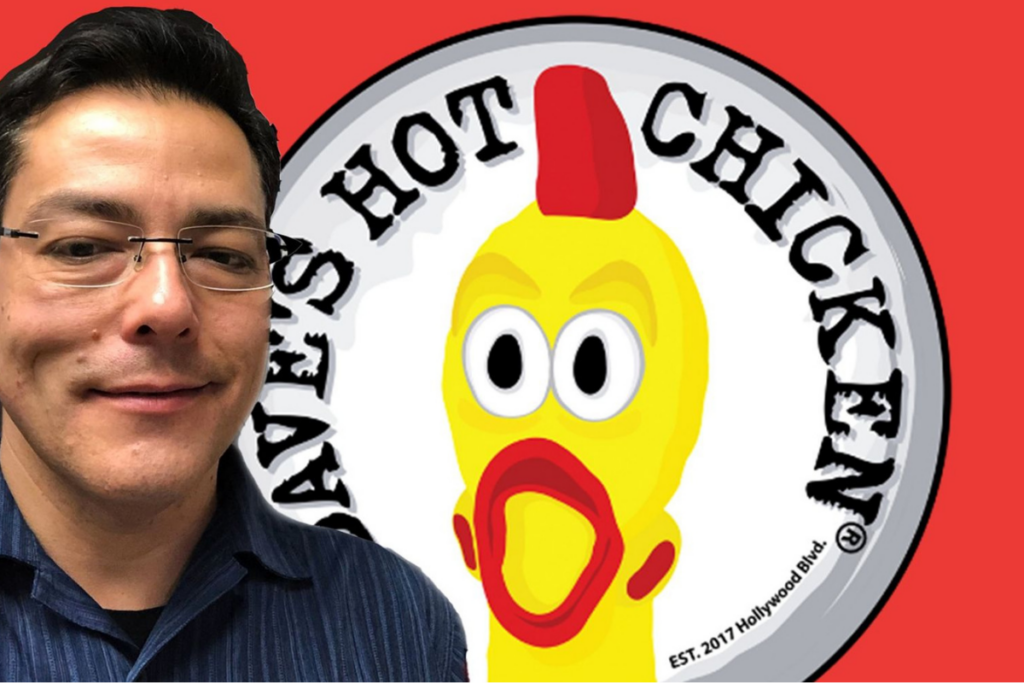 Bitticks joined the brand in July 2020 as COO and was credited for putting together systems and processes to scale it. Now, as president and COO, he will take the lead role in ensuring its growth and expansion across the country.

“Jim is an incredible leader who has brought on wonderful, best-in-class associates to support our franchisees’ aggressive growth plans,” says Dave’s Hot Chicken’s CEO Bill Phelps in a press release.

Dave’s Hot Chicken launched in 2017 as a parking lot pop-up before the first brick-and-mortar restaurant opened in East Hollywood. In 2019, the brand began franchising and since has sold the rights to nearly 500 franchise locations in the U.S. and Canada, according to a press release. An additional 25 locations are set to open this year.