Traffic remains down, while check averages are up. 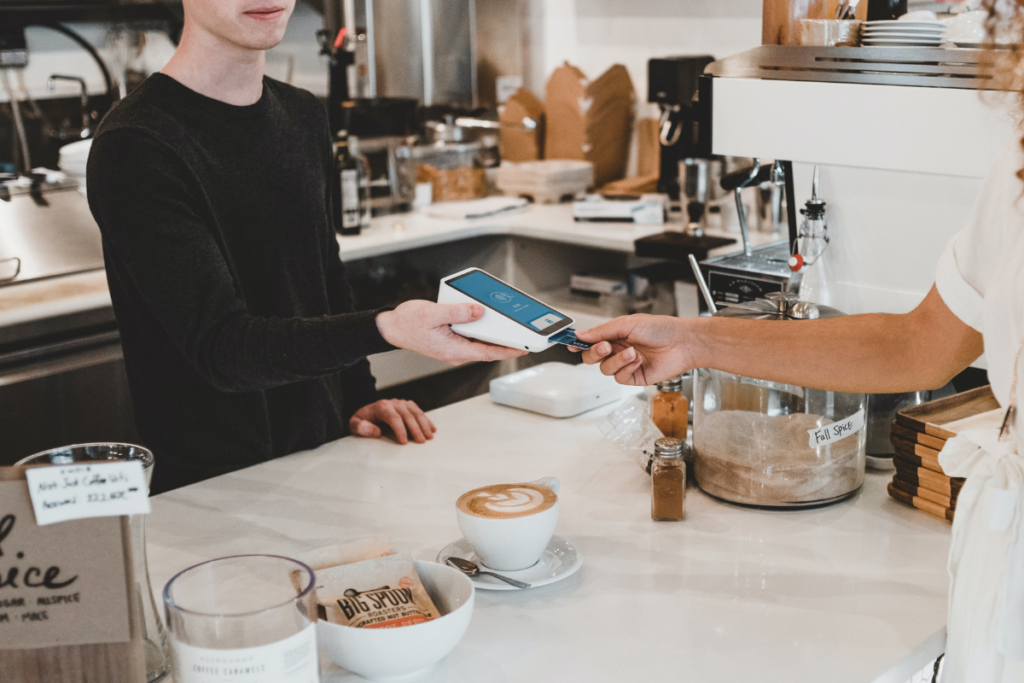 While December sales eclipsed 2019 levels, the month saw a steep decline in traffic and the biggest average check growth rate in over a decade. Courtesy of Clay Banks on Unsplash.

The restaurant industry ended the year with December sales up from 2019 levels, though the industry continued to battle decreased traffic, inflationary concerns and staffing shortages.

According to Black Box Financial Intelligence’s latest Restaurant Industry Performance Pulse, December sales were up 4.1% from two years ago, but traffic was down 8.4%—the worst result for the industry since March. Higher menu prices due to overall rising costs have helped push sales totals up; December saw the biggest average check growth rate in over a decade.

The mid-afternoon daypart had the highest sales growth, and breakfast sales saw a resurgence. That daypart became the second-best performing daypart, while late-night declined sharply in sales growth and “continues to be the only daypart that consistently experiences negative growth.”

Black Box says data from the first week of 2022 will provide a better look into sales and traffic trends for the industry.