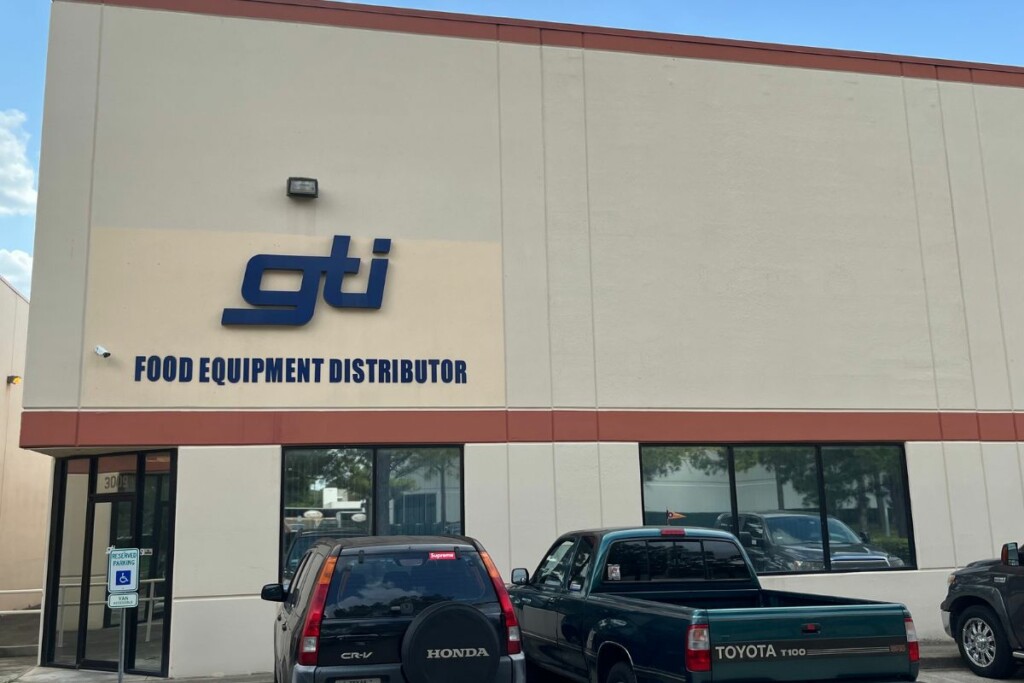 The company says the acquisition expands its geography and logistics network to now encompass nine distribution locations and comes as it continues to focus on expanding product lines, adding sales resources and opening new locations.

“We are extremely excited to be partnering with the talented team at Greater Texas Ice to continue our collective tradition of providing exceptional customer service and leading distribution capabilities to our loyal customers. This transaction adds scale in the Texas and South Central regions and allows both Empire Group and Greater Texas Ice to better serve our partners in the regions,” says Jim Kirkland, CEO of Empire Group, in a press release.

Headquartered in Goldsboro, N.C., Empire Equipment Co. is a wholesale distributor and manufacturers’ representative of foodservice equipment and provider of genuine OEM parts.

So Much To Celebrate

Before closing the books on 2022, Publisher Randy Hano takes a reflective look back. 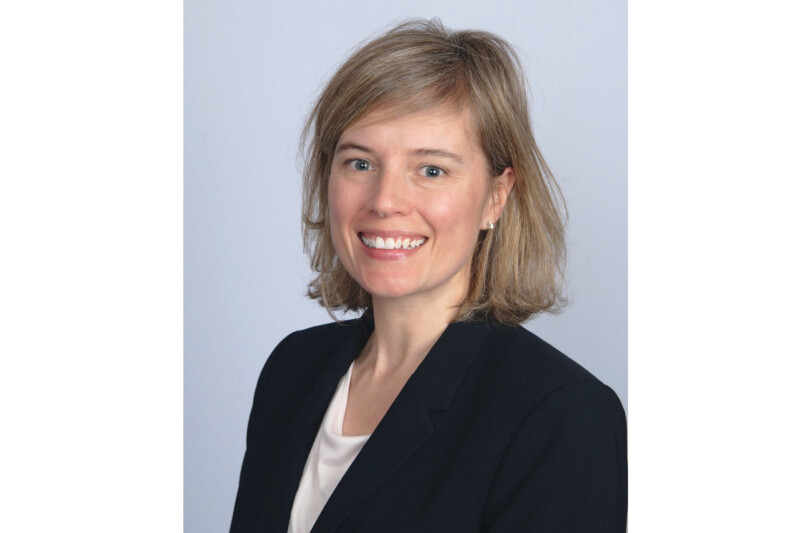 With 2023 on the horizon, in FER tradition, I invited staff members to share what they’re watching, looking forward to or predicting for the foodservice industry in the new year.