Eric Seay Returns to LTI as VP of Operational Excellence 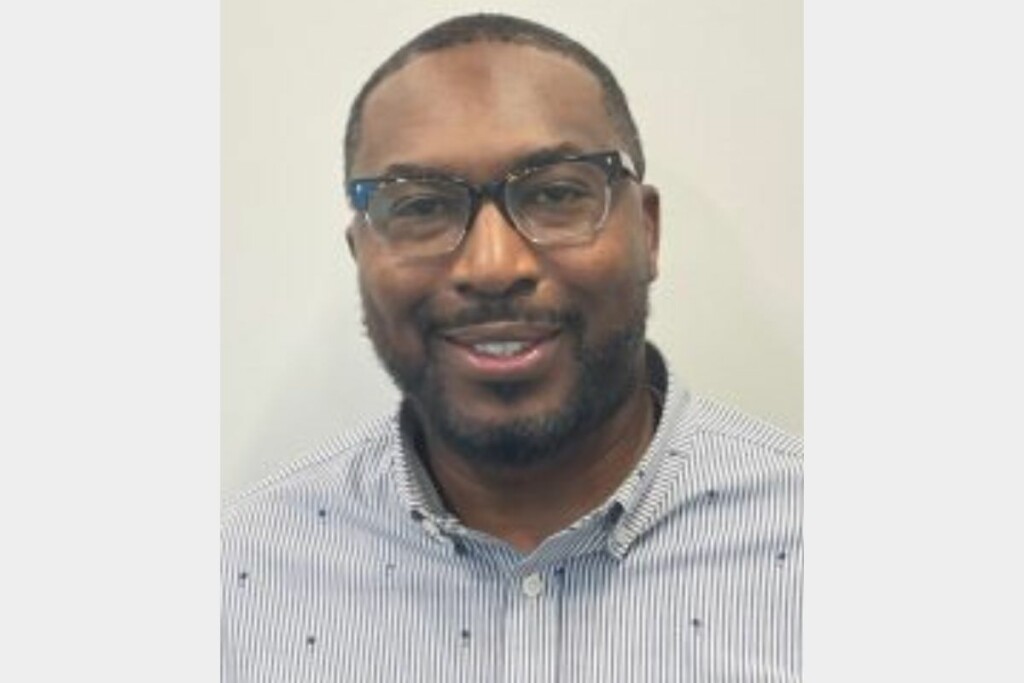 Eric Seay returns to LTI, where he previously spent time as a corporate controller, as vice president of operational excellence. Courtesy of LTI.

The appointment marks Seay’s return to the company. He previously spent over three years as a corporate controller for LTI. In his new role, Seay will assume executive leadership responsibilities in overseeing process improvements that will lead to efficiencies, quality improvements and increased customer satisfaction.

Seay most recently served as regional finance director at Trulite Glass and Aluminum Solutions, where he was responsible for implementing systems, processes and controls to better monitor and improve financial performance at multiple locations, says LTI. He also has held other positions in engineering and accounting at other companies.

“We’re very enthusiastic about Eric’s return to the LTI family and the sheer breadth of knowledge he will bring to our team,” says Barbara Casey Lane, president of LTI, in a press release. “His keen understanding of lean manufacturing and his prior history with LTI makes him uniquely qualified for this role.”