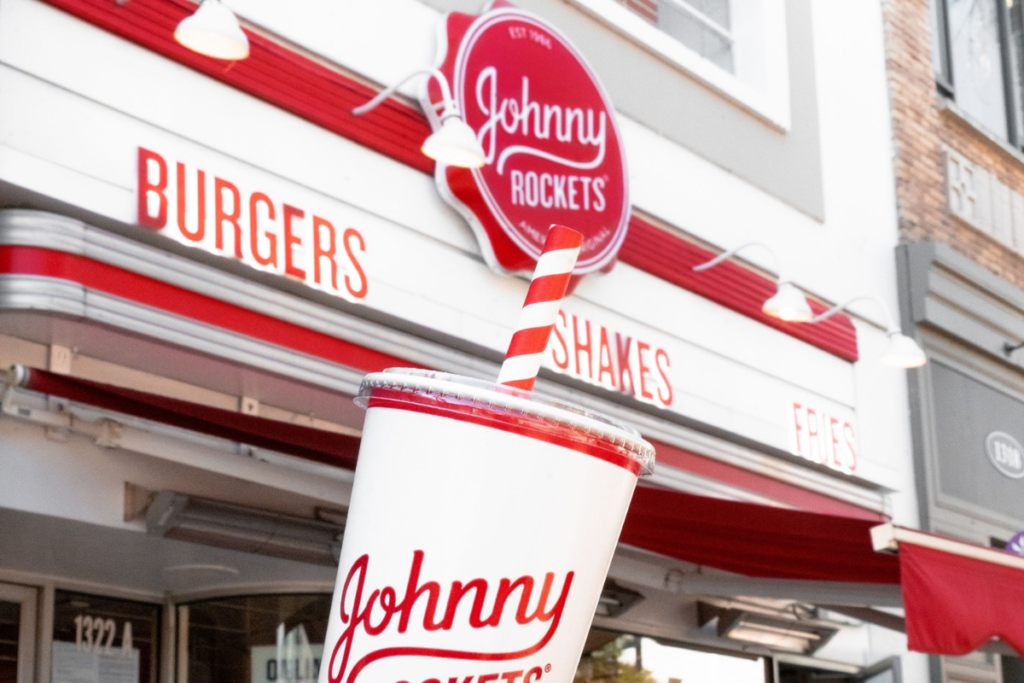 Fat Brands, the parent company of Fatburger, Johnny Rockets, Round Table Pizza and 11 other restaurant concepts, is expanding its footprint in the Middle East.

The company announced a deal with Kitopi, a franchisee with a portfolio that includes brands like Shake Shack, Papa John’s and Jollibee, to open more than 200 restaurants across five countries over the next five years.

While the brick-and-mortar locations will open over the next several years, the concepts will become available within the next year through Kitopi’s existing footprint of more than 70 ghost kitchens in the region, according to a press release.

“The Middle East was among our brands’ first forays into franchising internationally in 2008, and the region continues to be a priority for Fat Brands’ expansion,” says Fat Brands CEO Andy Wiederhorn in a press release. “Our existing concepts in Kuwait, Qatar, [United Arab Emirates] and other countries have seen tremendous growth and popularity among locals. We are excited to introduce them to even more delicious concepts from Fat Brands.”

The expansion comes as Fat Brands continues to expand its portfolio. Just last week the company announced it was acquiring another restaurant chain, Twin Peaks, for $300 million.

And, in July, the company completed the acquisition of Global Franchise Group for $442.5 million. The move resulted in Fat Brands gaining five new restaurant concepts—Round Table Pizza, Great American Cookies, Hot Dog on a Stick, Marble Slab Creamery and Pretzelmaker—and increasing its portfolio from around 700 units to more than 2,000 units worldwide.