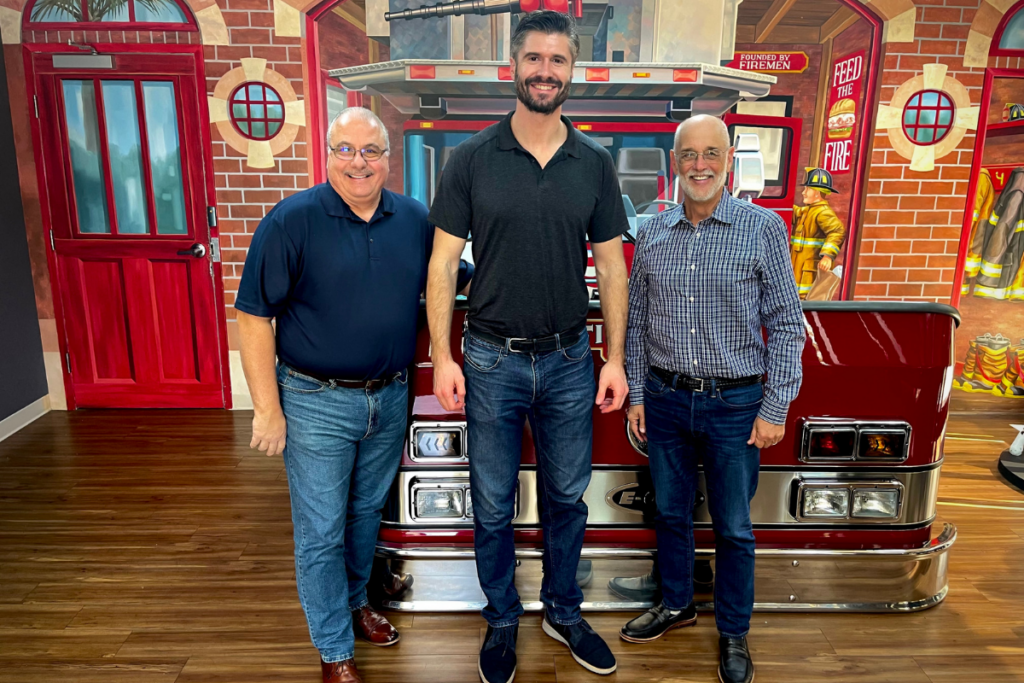 Firehouse Subs, which recently was acquired by Restaurant Brands Int’l. (RBI), has named Mike Hancock COO, marking the first time the executive role has been filled since 2009.

Hancock is no stranger to the RBI company. He most recently served as COO of Tim Hortons and, before that, in executive roles for Burger King. Both companies are owned by RBI.

“Adding an RBI veteran with Mike’s extensive experience greatly enhances our ability to accelerate the growth of Firehouse Subs in North America while continuing our tradition of operational excellence and guest satisfaction, with an increased focus on our off-premises and digital channels of trade,” says Don Fox, CEO of Firehouse Subs, in a statement.

In his new role, Hancock will oversee a cross-functional team that includes the areas of operations, technology, quality assurance, real estate and franchise development.

Fox served as the brand’s previous COO before being promoted to CEO in 2009. The role had been vacant since.