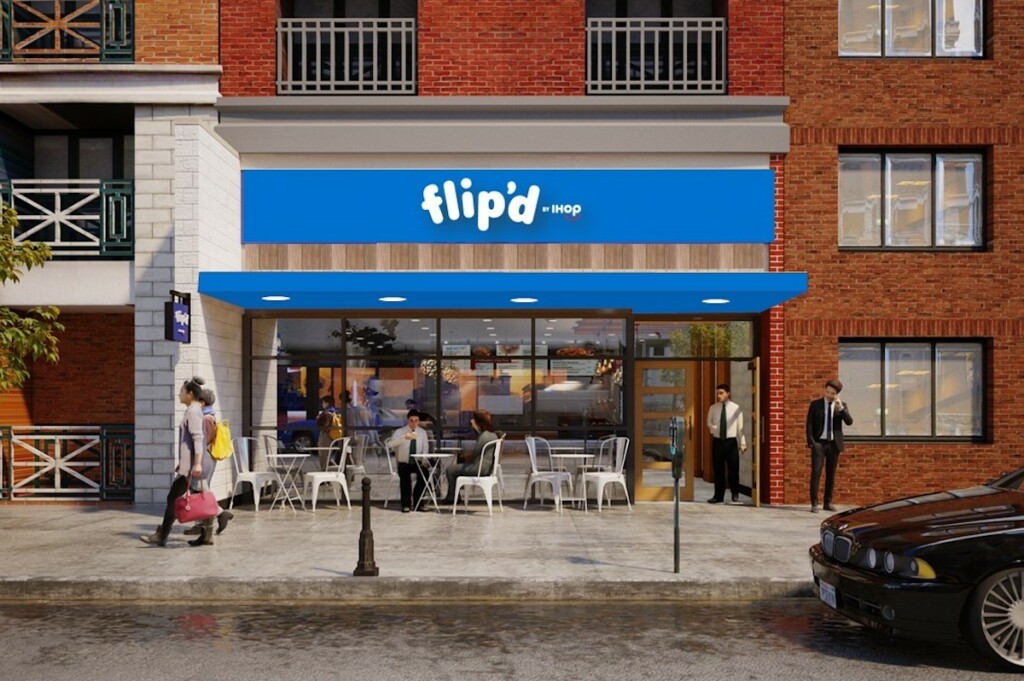 Four flip'd by IHOP locations are planned for 2021. Rendering Courtesy of IHOP

IHOP is back on track to debut its flip’d concept, which was first announced in 2019 and initially expected to launch in Atlanta in April 2020.

The first flip’d store is now expected to open this summer in New York City, followed by two locations in Ohio (Columbus and Dublin) and another in Lawrence, Kan. The latter locations also are planned for 2021.

“Marking a shift from the original development strategy, IHOP will now be piloting the flip’d concept in three different areas including larger metropolitan areas, suburban areas and non-traditional venues,” a company press release explains. “Plans that were originally revealed in 2019 focused primarily on footprints in large metropolitan cities.”

“While we know there is a pent-up demand for a return to dining in restaurants, we anticipate that our delivery and takeout business is here to stay as consumer needs continue to shift.” — Jay Johns, president of IHOP

The timeline is not all that has changed, as the revised plans account for evolutions in consumer behavior, according to Jay Johns, president of IHOP.

“While we know there is a pent-up demand for a return to dining in restaurants, we anticipate that our delivery and takeout business is here to stay as consumer needs continue to shift and they seek out different ways to experience IHOP favorites,” Johns states. “With flip’d, we can provide that on-the-go fast casual experience, making now the perfect time to bring this concept into the world.”

Guests will be able to order from digital kiosks or a counter, and a designated pickup area will cater to guests who choose to order ahead.

Further, the menu will feature reimagined breakfast classics, including pancake bowls and egg sandwiches, as well as evening-geared offerings such as burritos, steakburgers and chicken sandwiches.

In addition to the flip’d concept, IHOP said it plans to grow through traditional and non-traditional locations as well as smaller format sites. 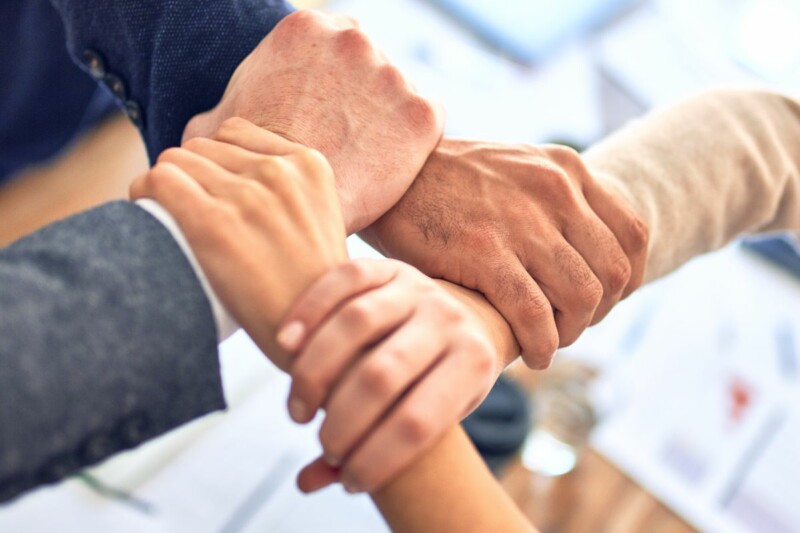 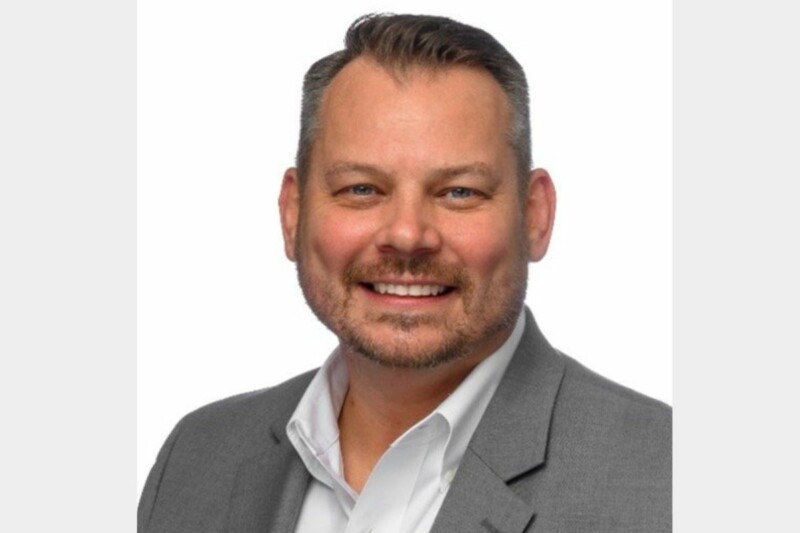