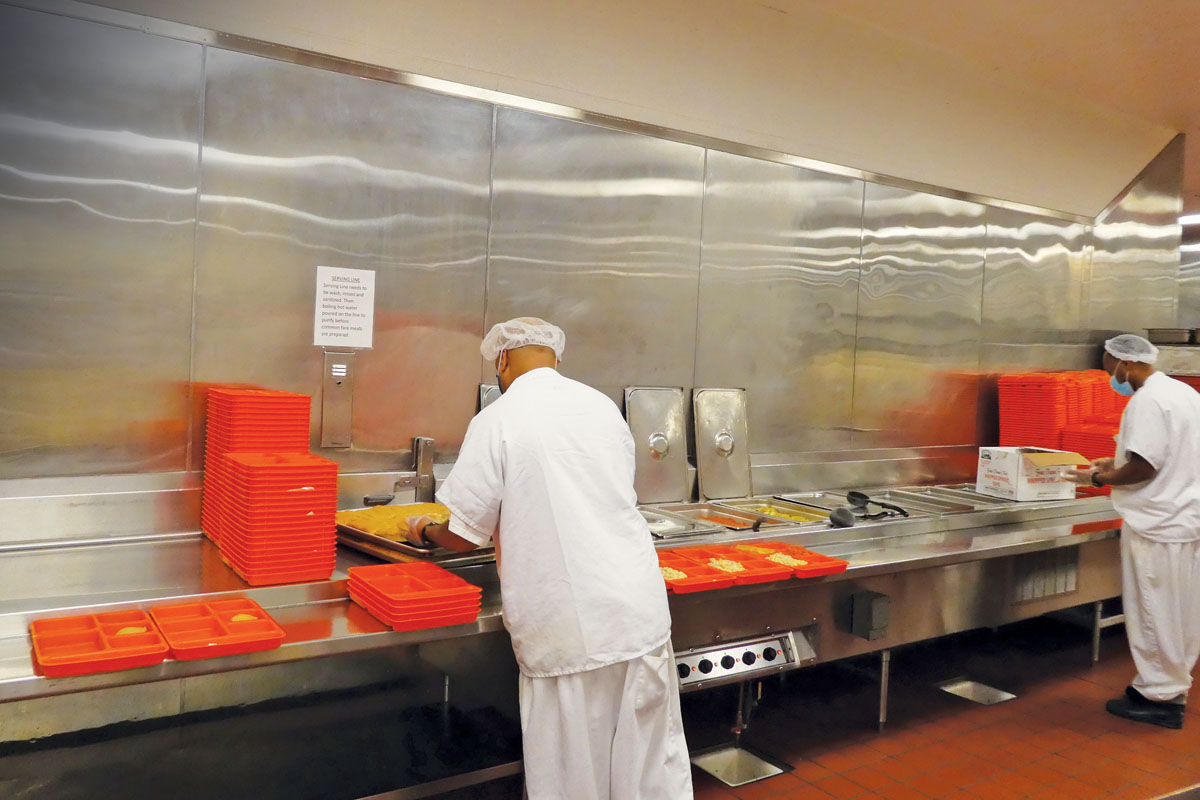 While correctional facilities around the country vary in both size and scope—from local jails to federal prisons to residential juvenile facilities—their foodservice operations all need to feed inmates three meals a day, seven days a week. And though data isn’t as readily available for this foodservice segment as it is for, say, colleges and universities or hospitals, correctional foodservice is a big business—to the tune of $4.2 billion a year, according to a 2015 study by Technomic. Yet, most facilities are operating with increasingly thin margins. Pandemic notwithstanding, they also face security and safety concerns that are unique to this category. 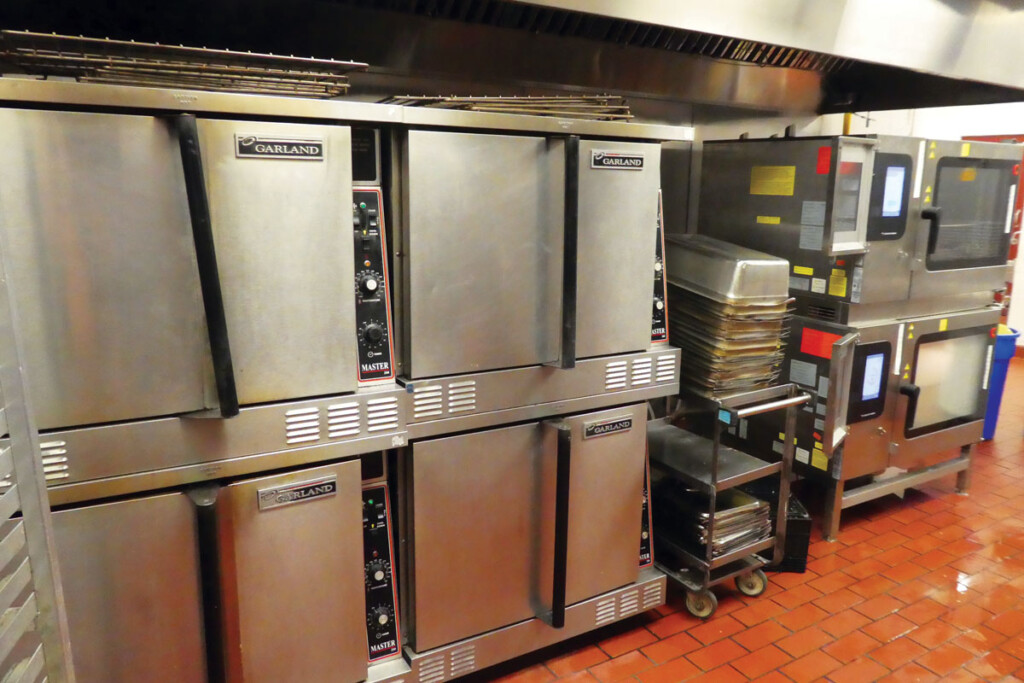 After peaking in the early 2000s, prison populations have recently stabilized, and even dropped this year as inmates were released early in some states to reduce crowding in the midst of COVID-19. Though this appears to have helped curb the spread of the virus in correctional facilities, it caused a unique labor issue for their foodservice operations.

“What most correctional foodservice institutions do is, you rely on inmate labor for a large portion of help,” says Dale Turner, manager of foodservice for the County of Los Angeles Sheriff’s Department. “What COVID-19 has done is exposed that model’s flaws.” Turner’s operation lost a large number of its inmate workers to early release this spring.

Feeding inmates during varying degrees of pandemic-related lockdowns has been challenging—and expensive. “We developed a 14-day emergency menu for these circumstances. This menu was designed for use in times of kitchen staff shortages, with items that require little or no cooking,” says Julie Hobbs, a former foodservice director and current environmental health inspector with the Virginia Department of Corrections. “What we did not expect was how long we were going to have to use this menu. A new, extended emergency menu had to be developed, adding more variety and more cooked items.” Facing a total shutdown of one foodservice facility in Los Angeles County in June, Turner had to request just over $1 million in emergency funds to purchase meals from an outside vendor.

Because of the surge of correctional facilities built in the 1990s, replacing aging equipment has been a major challenge over the last decade. “Over the past two years, we have started replacing some of our equipment, but I’m anticipating with the current budgets the way they are, that’s going to slow down or stop to a certain extent,” Turner says. “Most of your cities and counties and states are hurting financially.” 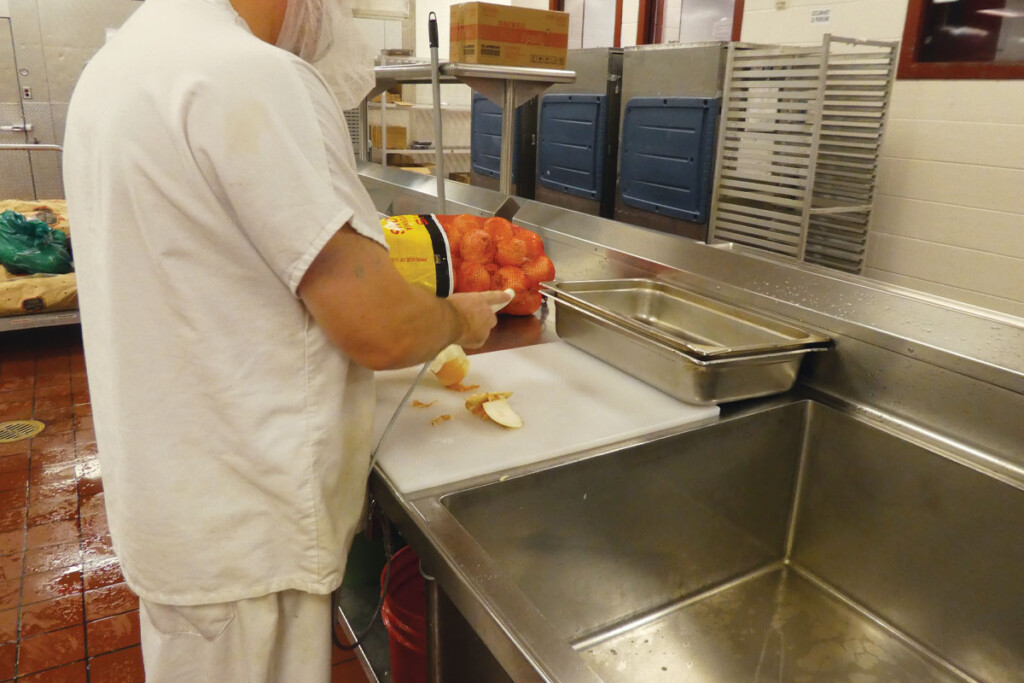 » More correctional facilities are employing nutritionists and serving healthier foods in an effort to reduce healthcare costs—an estimated $12 billion a year, according to the Prison Policy Initiative. Last year, L.A. County started incorporating higher-quality, healthier food products with hopes it also would reduce behavioral disruptions such as gassings (when inmates protest by throwing feces or bodily fluids at staff).

» As in other segments, reducing food waste is a recent focus. Dehydrators, pulpers and digesters are used to reduce waste disposal costs, according to a 2019 insights report from the North American Association of Food Equipment Manufacturers. Composting is becoming more popular, especially in combination with gardening programs where inmates help farm produce used by the kitchen. “Virginia Department of Corrections has its own … farmers market that distributes produce from our state-run gardens and greenhouses as well as items purchased in bulk from local sources,” Hobbs says.

» Rather than providing prepackaged meals for religious dietary restrictions, some foodservice operators are bringing production in-house. “[We are] now in the process of opening our own kosher kitchen, adding new equipment to our flash-freeze plant that will enable us to produce our own kosher meals,” Hobbs says. “This area has separate kettles for cooking, and equipment to portion and seal individual meals, all in a kosher environment.”

2.3M people are in the U.S. criminal justice system.1

3M meals are served weekly by some of the nation’s largest correctional systems.2

74% of inmates are overweight, and half of inmates reported having a chronic health condition such as high blood pressure, cancer or diabetes.4 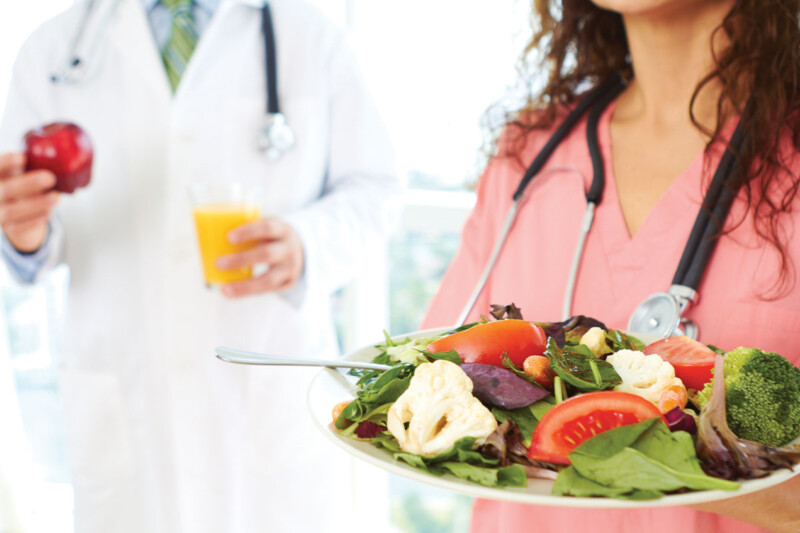 After a tough year, the segment is hoping for positive change ahead. 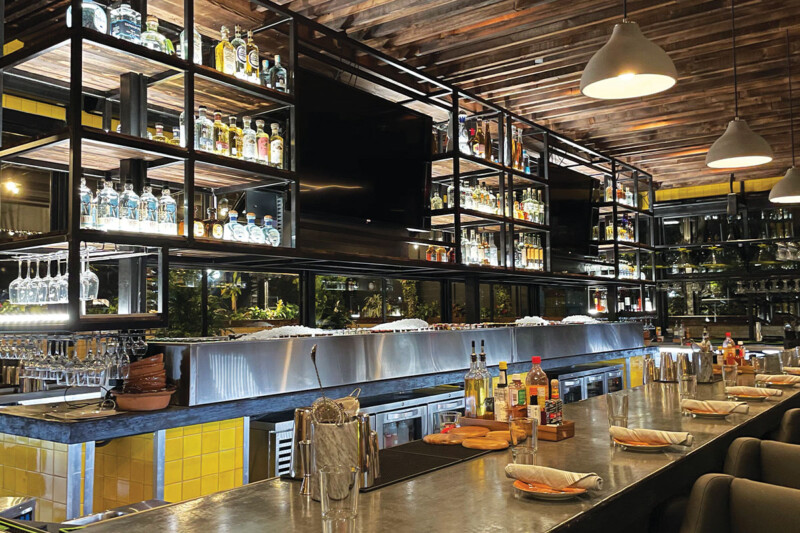 It's "raining" ice at this Texas-based restaurant thanks to a custom ice system. 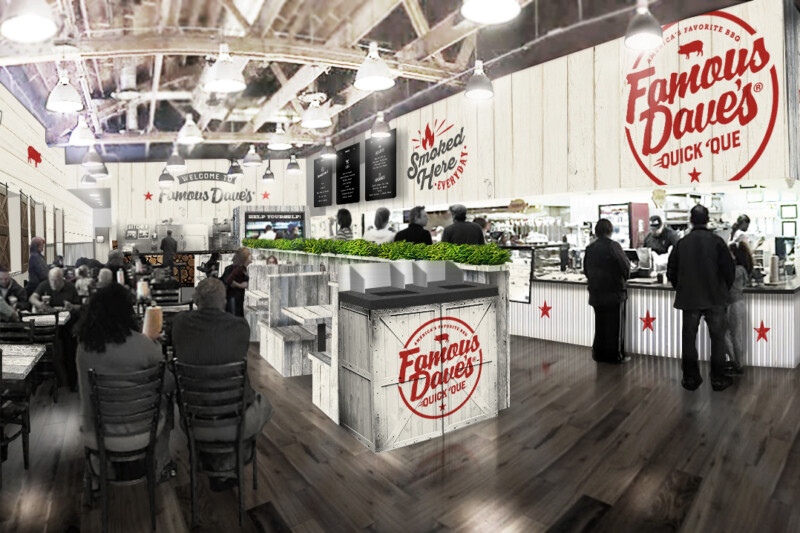