Following the rules when it comes to caring for commercial kitchen ventilation systems can keep utility bills under control, customers and employees comfortable and your operation running safely. Here are three rules to keep in mind:

If the door is hard to open, something’s wrong.

“We got a call from a restaurant in Howard County complaining of high utility bills,” says Don Jones, service manager at EMR Co.’s D.C., Maryland and Virginia branch in Beltsville, Md. “I went out to meet with the customer, and the first thing I noticed was that the lobby doors were hard to open.”

Jones headed to the roof with his tools to see what the problem might be. The restaurant had four 10-ton HVAC units, three exhaust fans, and two make-up air units (MAU). The MAUs both had broken fan belts, depriving the interior of make-up air when the kitchen exhaust fan was on, which accounted for the negative air pressure making it difficult to open the lobby door. Jones replaced the belts and let the customer know his utility bills should show an improvement. But Jones also had noticed that someone had put sheet metal over the economizers on the HVAC units.

“I asked the customer why the economizers had been sealed off,” Jones says. “His answer surprised me. He said customers complained of feeling a cold draft during the heating season, so his HVC contractor recommended sealing off the economizers.”

That deprived the interior of even more make-up air. Jones provided a quote to repair the economizers and install low-limit thermostats, which can close the outside air damper, helping to maintain occupant comfort. The customer agreed, and his utility bill fell substantially compared to the prior year. The front door opened easily, too.

Broken belts on kitchen exhaust fans happen, says Wayne Stoutner, CEO of Duffy’s AIS in Rochester, N.Y. “It’s common for an exhaust fan belt to last for only a few years before needing replacement,” he says. “An exhaust fan that isn’t operating allows smoke, fumes and carbon monoxide to escape into the kitchen and dining room, which can cause an operator to shut his kitchen down completely.”

Purchase a spare fan belt and leave it inside the exhaust fan housing so a crew can replace it quickly. If employees are trained to replace it, the kitchen can be back in business in minutes rather than losing a shift or even days waiting for a service call.

“Smaller operators, like mom-and-pops, don’t know how important it is,” says Ivan Blackmon, director of development and engineering, Carlisle Development, Memphis, Tenn. “We do it on a regular basis because one, it’s the right thing to do and two, we know a fire marshal will inspect hoods and ducts on our units once or twice a year.”

Blackmon, who’s with a Wendy’s franchisee based in Pensacola, Fla., contracts with service companies to clean and service CKV systems on a regular basis. “On occasion, a fire marshal may shine a light in a duct and see some extra grease. If so, we contract for an extra service.”

The worst case Blackmon knows of was a restaurant (not a Wendy’s) in a mall location. “A crevice in the ductwork caught so much grease buildup that couldn’t be cleaned, it had to be replaced with insulated cast iron duct.”

Though the retrofit was costly, fortunately it wasn’t nearly as expensive or catastrophic as a fire in the duct. 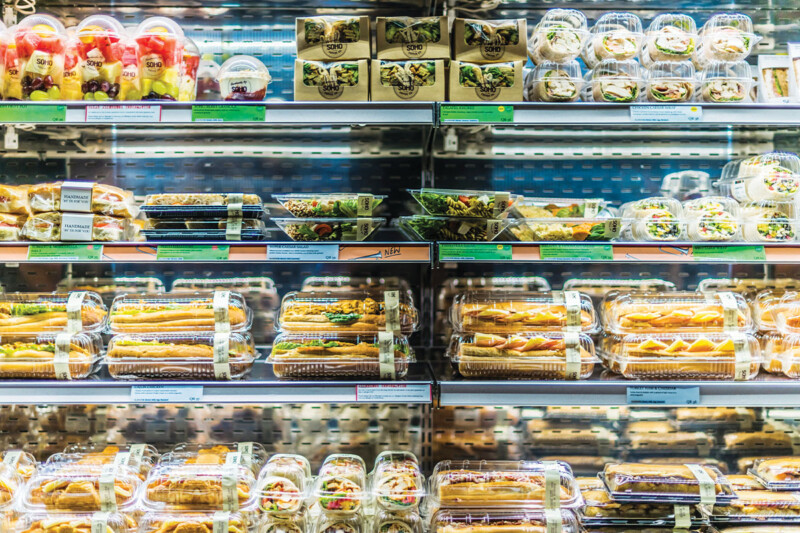 Sizing Up a Merchandiser Power Clash

At one temperature check, everything was fine. At the next, a reading over 40°F meant emptying the refrigerated, open-air merchandiser full of dairy products and prepared foods, with many items…