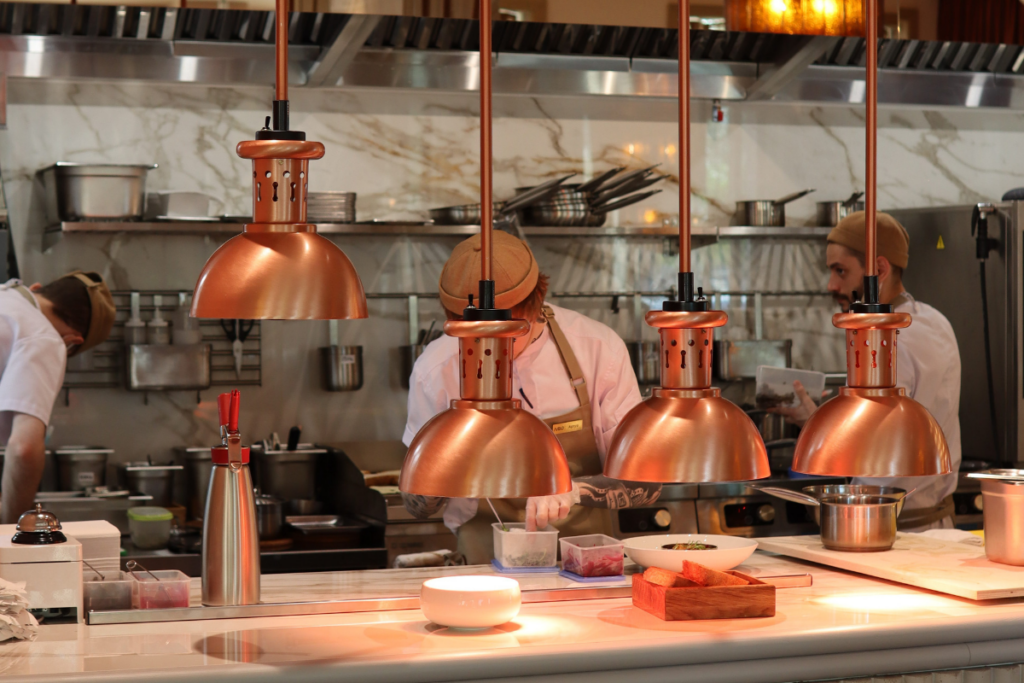 Despite the industry having the highest number of employees voluntarily leave their jobs—and more leave for other reasons—employment was up in November. Courtesy of Rinat Shakirov on Unsplash.

Nearly 7% of accommodation and foodservice workers—or 920,000—quit their jobs in November, far surpassing any other industry, according to the Bureau of Labor Statistics. That number was up from 761,000 in October.

Total job separations for the month, which include layoffs, discharges and quits, were at 1.048 million, up from 918,000 in October.

It’s not all bad news, though. Despite the industry having the highest number of employees voluntarily leave their jobs—and more leave for other reasons—employment was up. In November, 1.079 million employees were hired in the accommodation and foodservice sector, resulting in a net gain of 31,000 employees. The segment had the largest hiring rate of all industries at 8.1%.

Still, the accommodation and foodservice sector was down 8.9% from full employment, a slight improvement from 10.5% in October.

While the BLS says the quit rate can serve as a measure of workers’ “willingness or ability to leave jobs,” it was unclear whether those who quit in November took different jobs in the industry. Among all industries, a series high of 4.5 million workers quit their jobs in November.