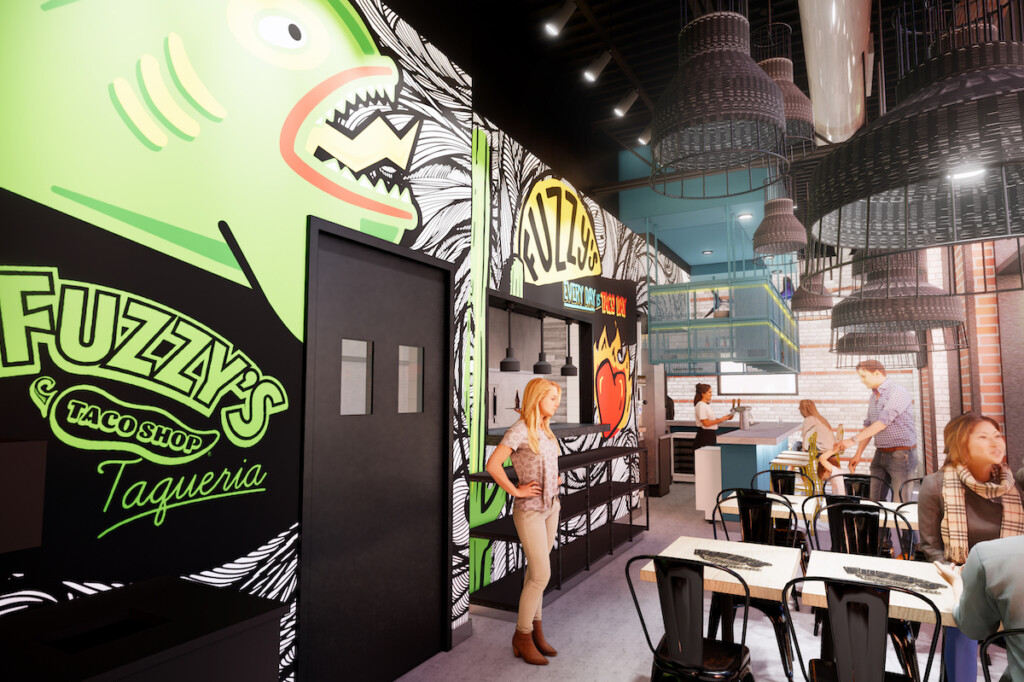 Fuzzy’s Taco Shop Taqueria, set to open this spring in Minneapolis, will feature a reduced menu in a 1,100 square-foot space. Rendering Courtesy of RSP Architects

In the North Loop of Minneapolis — roughly 15 minutes from Brooklyn Park, where Taco Bell is planning to introduce a new concept boasting four drive-thru lanes (three of which are dedicated for pickup orders) —Fuzzy’s Taco Shop is looking to launch a smaller, to-go focused concept.

The new taqueria model will offer a “slightly reduced” menu and a full bar within a 1,100 square-foot space. It is expected to open this April.

“The future of dining is as much off-premise as it is in the restaurant, so this new footprint works perfectly to serve the needs for the neighborhood.” – Ed Pittsley, restaurant operator

“Plans for the new footprint began prior to the pandemic, as Fuzzy’s Taco Shop noticed a continued shift of dining to off-premise,” a company press release notes. “Then, when the pandemic hit, it reinforced the need for a model that would allow flexibility for restaurant partners and new franchisees.”

In a further sign of the times, Fuzzy’s margaritas and beers will be available to-go in markets that are now allowing to-go liquor. Legislation surrounding to-go liquor is currently pending in Minnesota, according to a state-by-state tracker being kept by the National Restaurant Association. 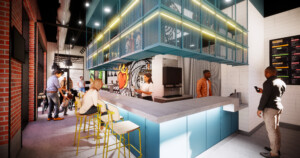 This will be the first store in Minnesota for the Texas-based chain. Currently, Fuzzy’s has nearly 150 franchise- and corporate-owned locations across 16 states.

“We really have the best of both worlds with people living and working in the vicinity,” said restaurant operator Ed Pittsley who, along with commercial real estate broker Peter Fitzgerald, helped Fuzzy’s secure the new location. “We are optimistic the Fuzzy’s brand will resonate with those in the area looking for affordable, approachable, fast casual dining. The future of dining is as much off-premise as it is in the restaurant, so this new footprint works perfectly to serve the needs for the neighborhood.” 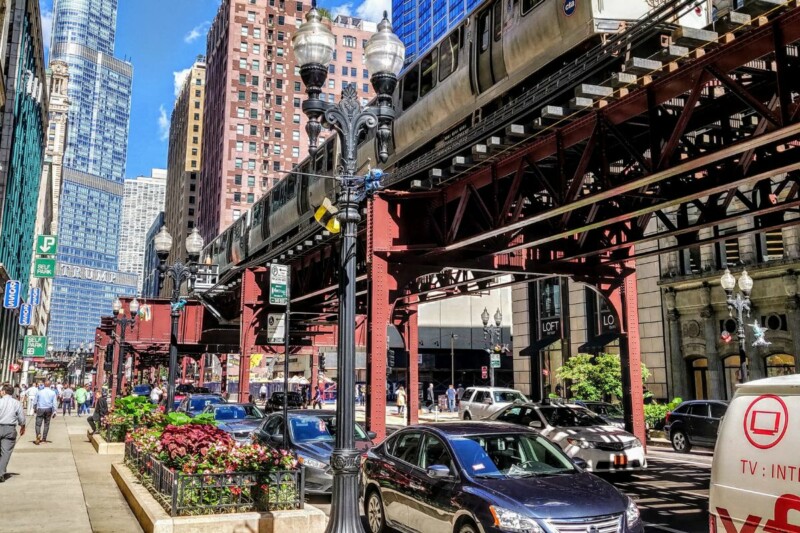