Hopdoddy Beefs Up With Acquisition of Grub Burger Bar 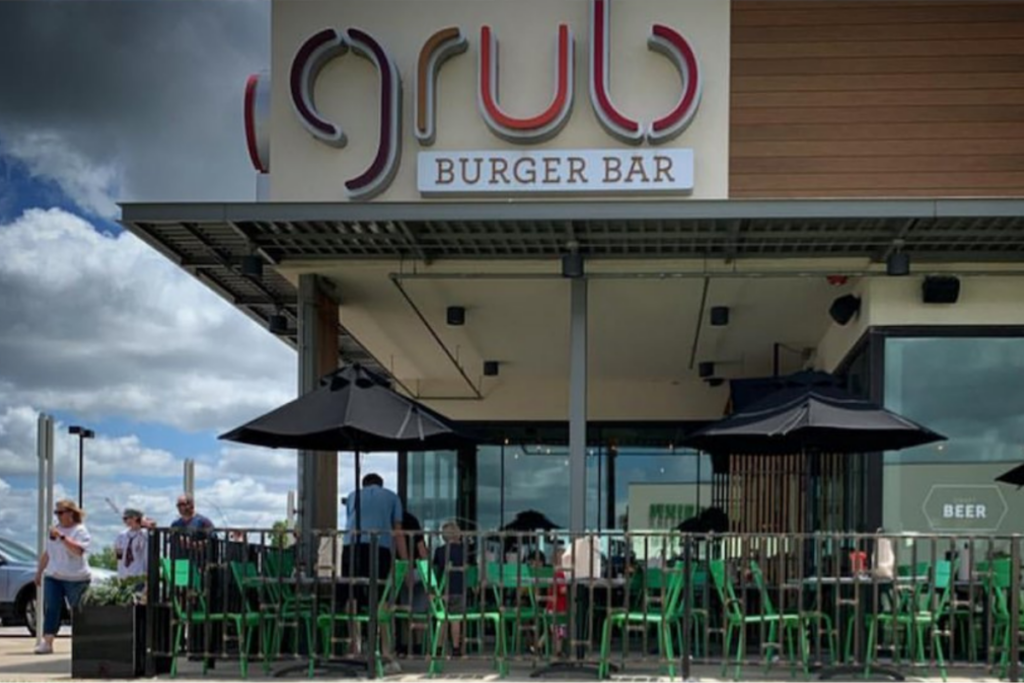 The brands now will operate as a new, combined company, HiBar Hospitality Group, led by Hopdoddy CEO Jeff Chandler. Grub founder and CEO Jimmy Loup will retain a stake in the combined business and join the company’s board of directors.

The acquisition will allow both brands to expand into new and existing markets by leveraging “complementary capabilities.” As Grub has locations stretching as far east as Georgia and Florida, Hopdoddy says the acquisition extends the company’s combined geographic footprint. HiBar now will focus on building up its team to support “aggressive” growth plans.

“We’re thrilled to join forces with Grub, a high-quality and complementary brand that we have admired for years,” says Chandler in a press release. “We have much in common, from our team-centric cultures and commitment to people to exciting menus and a tireless focus on the guest experience. We think very much alike and share a long-term vision, which will serve us well as we come together and embark on our next stage of growth.” 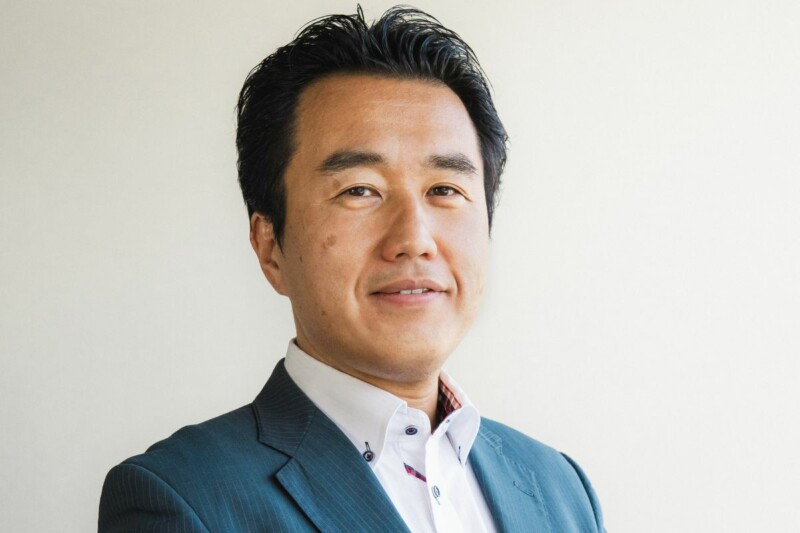 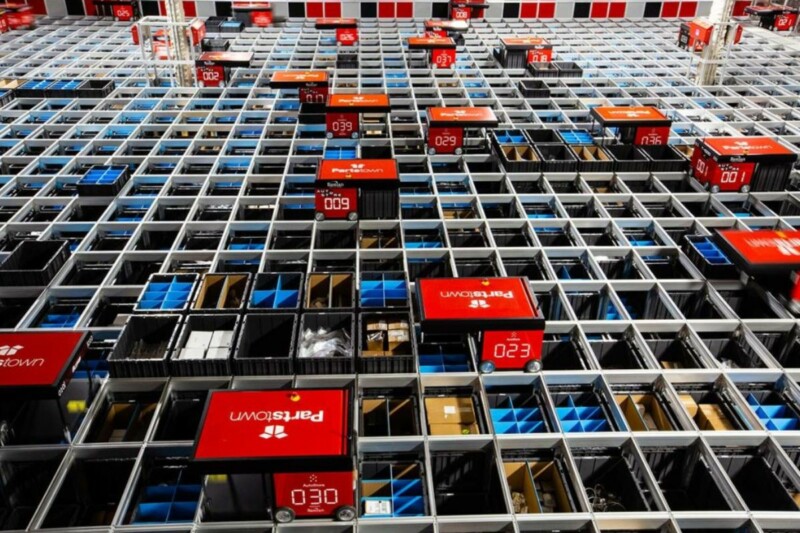