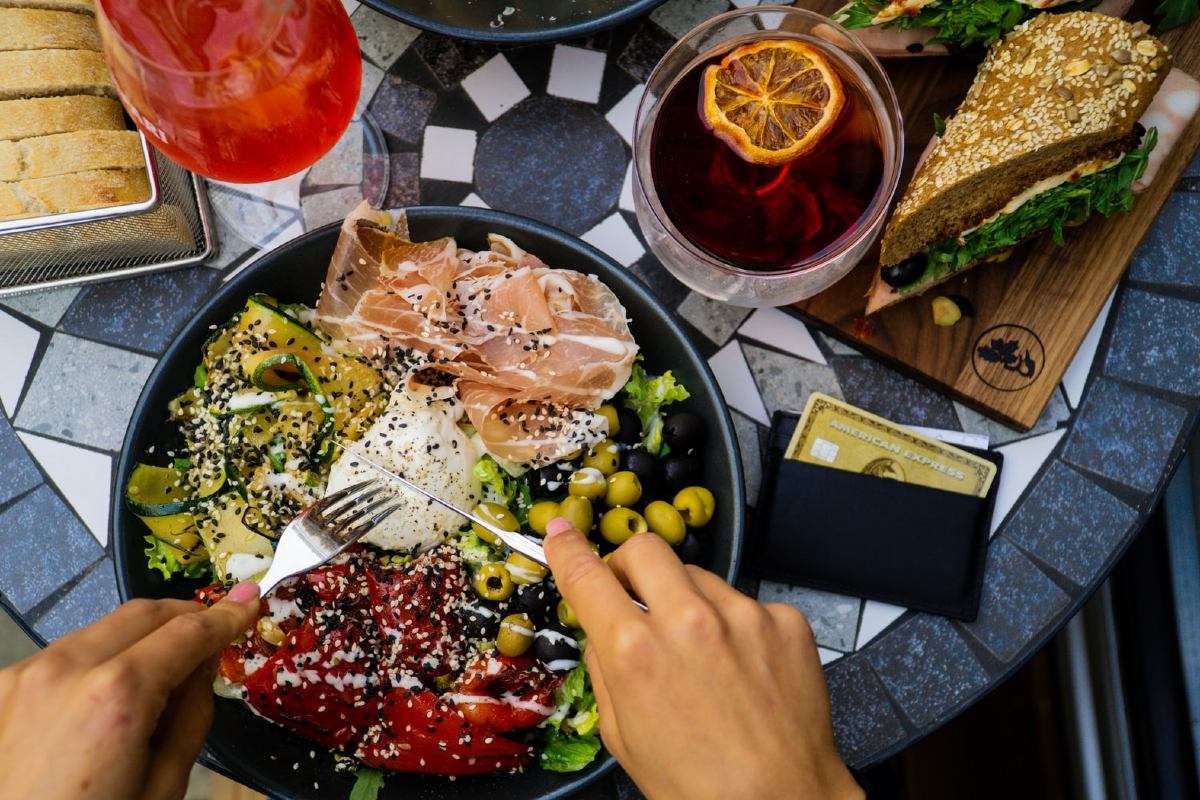 Last week, Black Box Intelligence released sales data showing that the industry had its best month this year since February, although it was considerably off from this time last year. Now, however, the firm thinks that in upcoming months, and likely into 2021, the restaurant recovery pace will be quite slow.

According to the report it just released, factors including high unemployment, uncertainty over government relief packages, and low consumer confidence will conspire to depress chances for a speedy recovery.

The bright spot: guest sentiment. Black Box concludes that consumers are not ready to return to dining at the same pace as they were prior to COVID-19, but they’re not unhappy when they do arrive.

Here a few insights from the report:

You can read the full report, including breakdowns by region, here. 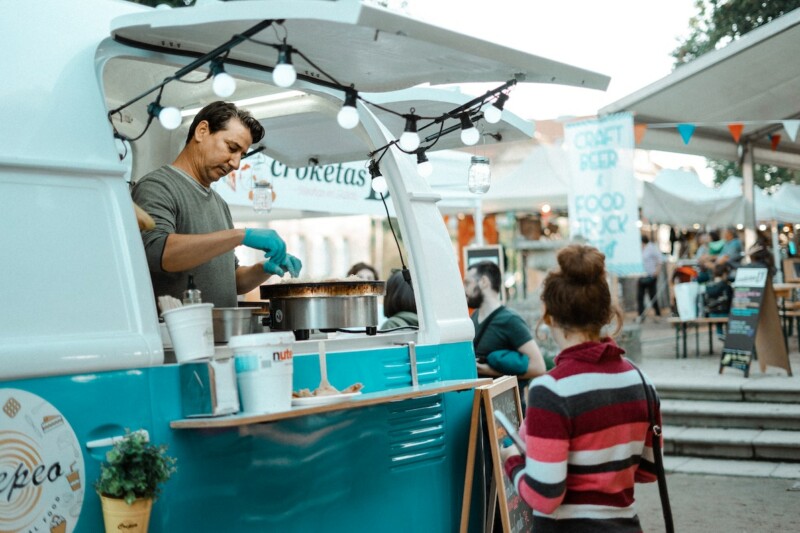 More than 79,000 US food establishments have permanently shuttered since the start of the coronavirus pandemic. 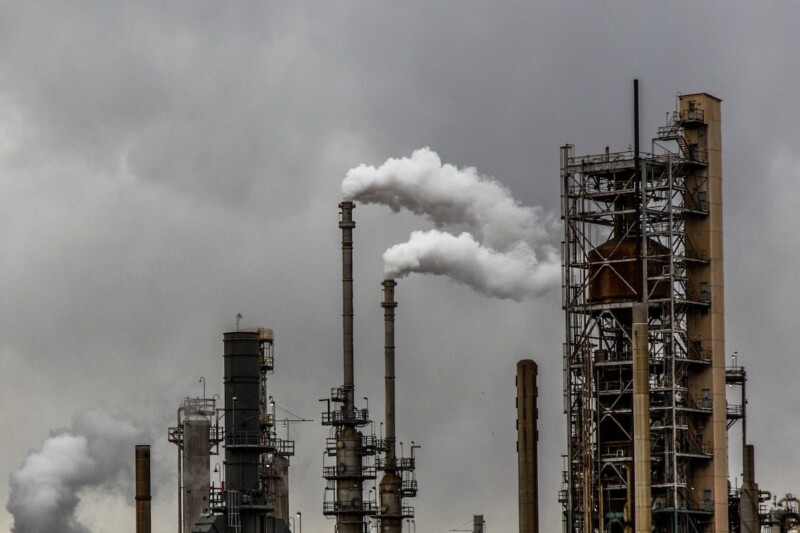 In a one-two punch, businesses still reeling from the coronavirus pandemic are up against a new, looming challenge brought about by last month’s severe winter storms. 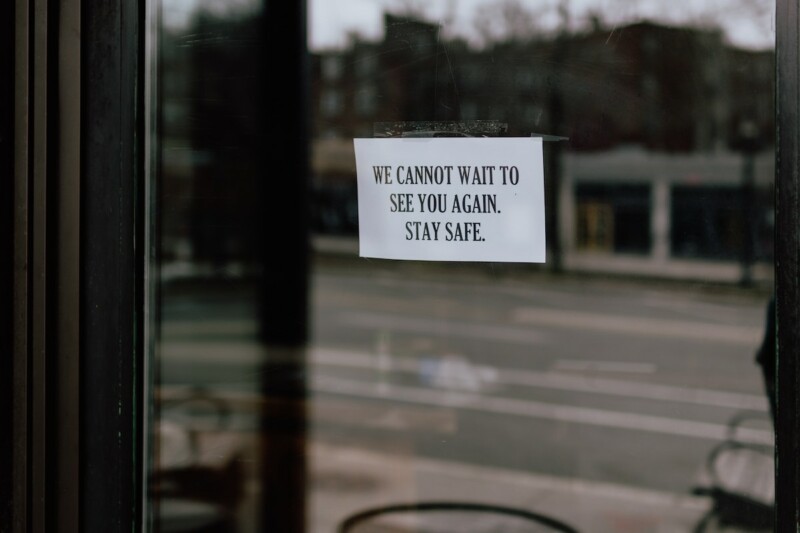 Food temperature and sanitation expectations as well as off-premise demand may outlast the pandemic, according to recent research findings.