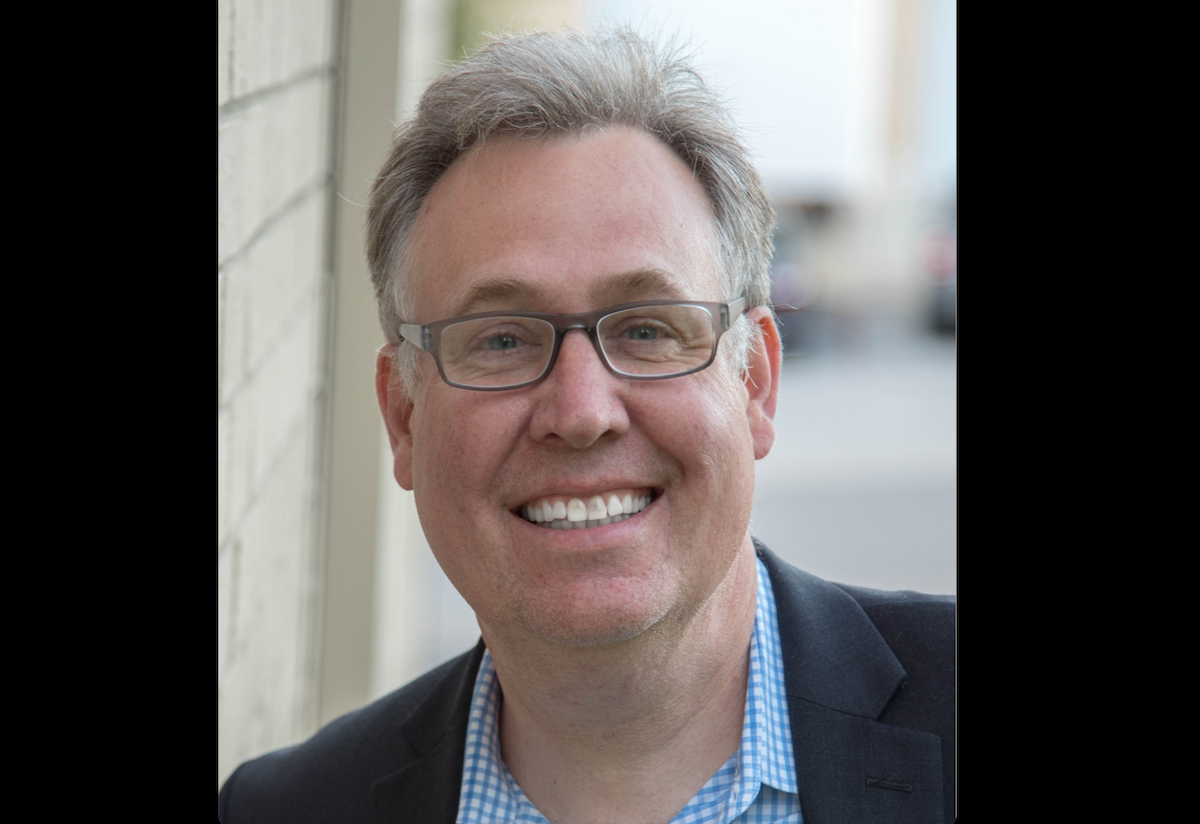 As partner of M2 Mid-Atlantic, Bill Flannery will work to establish and manage the company's expansion into Maryland, Virginia and the District of Columbia. Photo Courtesy of M2

Flannery, who previously worked at the Edward Don & Company and BauscherHepp, will work to establish and manage M2’s expansion into Maryland, Virginia and the District of Columbia (MAFSI region 5).

“Bill has over 24 years of sales, marketing, and business and product development experience including time as a DSR with the Edward Don Company, and most recently as a regional manager for four years with BauscherHepp,” M2 detailed. “In 2020, Bill started his own independent rep firm representing Bauscher as well as Lion’s Wood Banquet Furniture, Advanced Component Services, and Malish Brush – Foodservice. all of which will now be represented by the new M2 Reps Mid-Atlantic division. Bill also founded Savage Steaks, the e-commerce site for a premium butchery, specializing in the delivery of dry-aged steaks for home cooks and restaurants.”

Further, M2 announced the hiring of Chef Bill Williamson, who will serve in an advisory role as M2’s corporate chef-consultant. 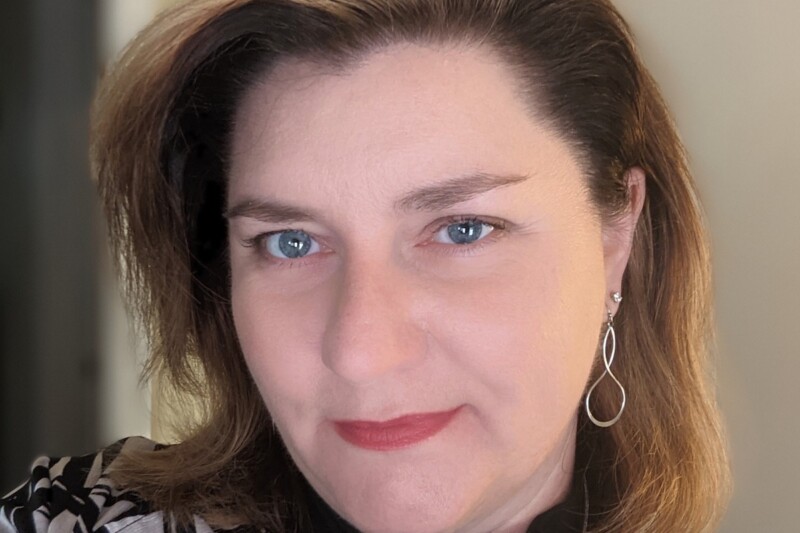 Lisa Paige-Pretorius will work to solidify the Cini-Little brand in the North Carolina and mid-Atlantic regions. 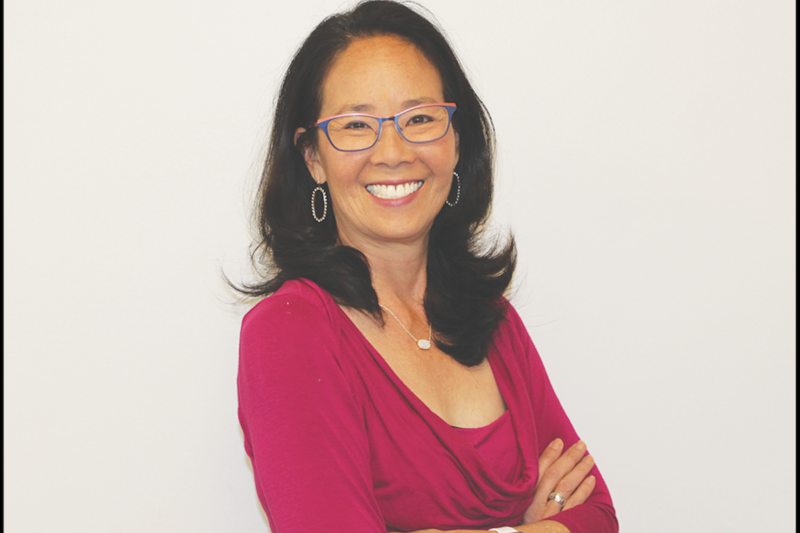 Mariko Sakurai boasts career experience on both the dealer and manufacturer sides of the industry. 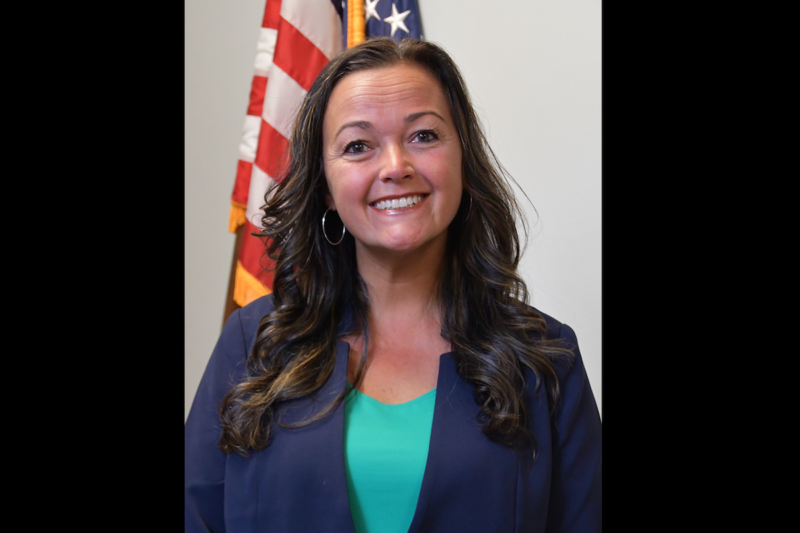