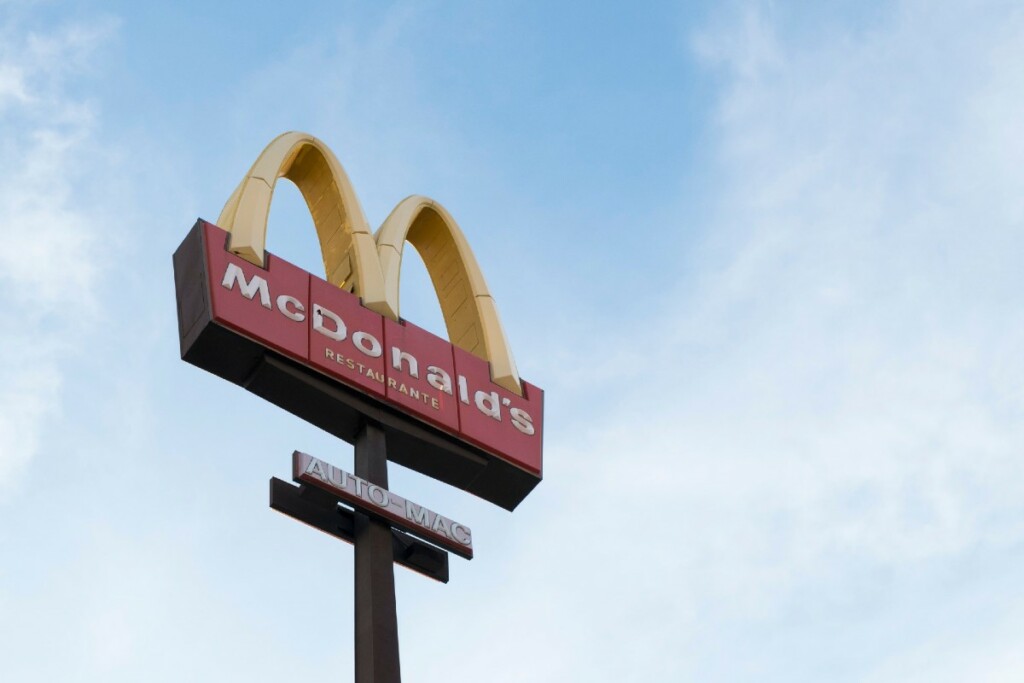 McDonald’s announced it will be accelerating its existing plans to close 200 lower-volume stores, about half of which are located within Walmart stores.

“Our strong drive-thru presence and the investments we’ve made in delivery and digital over the past few years have served us well through these uncertain times,” said McDonald’s president and CEO Chris Kempczinski.  “We saw continued improvement in our results throughout the second quarter as markets reopened around the world.”