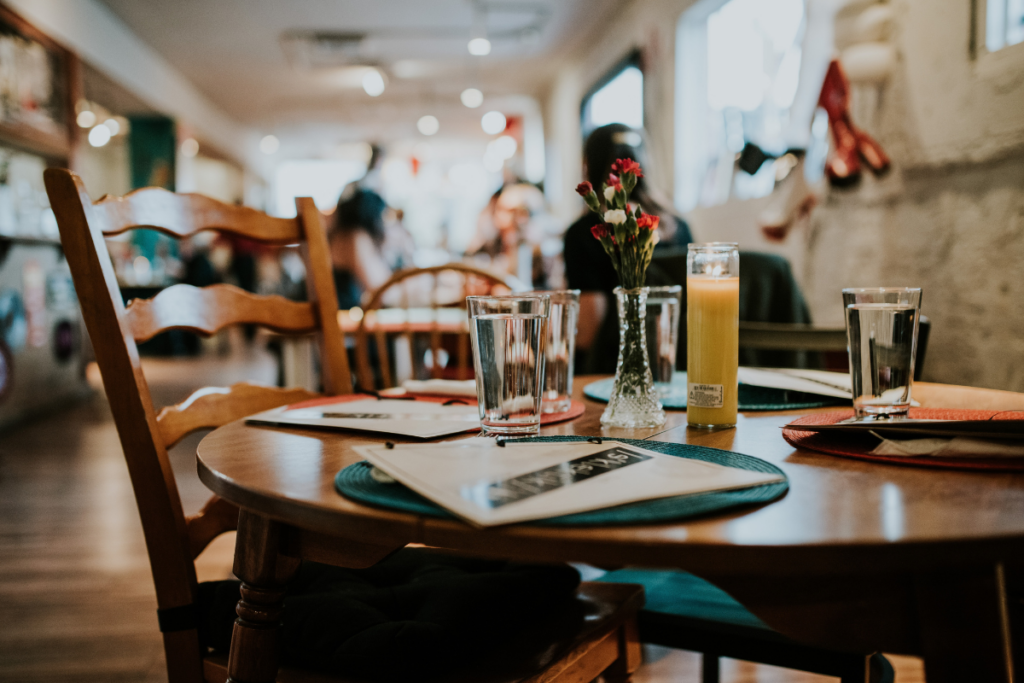 Restaurant frequency has dropped among all consumers, but the drop was greatest among consumers with household incomes of $50,000 to $100,000. Courtesy of Sandra Seitamaa on Unsplash.

New data from Technomic shows overall restaurant usage has dropped among consumers of all incomes, but the drop was most significant among middle-income earners, those with annual incomes of $50,000 to $100,000.

“The broad-based pullback further supports the theory that consumers are adapting not by shifting segments—or trading down—but rather by limiting occasions overall,” says Technomic in its latest Industry Insights report highlighting the data.

The study was conducted based on responses from approximately 27,000 consumers age 18 and older per quarter.