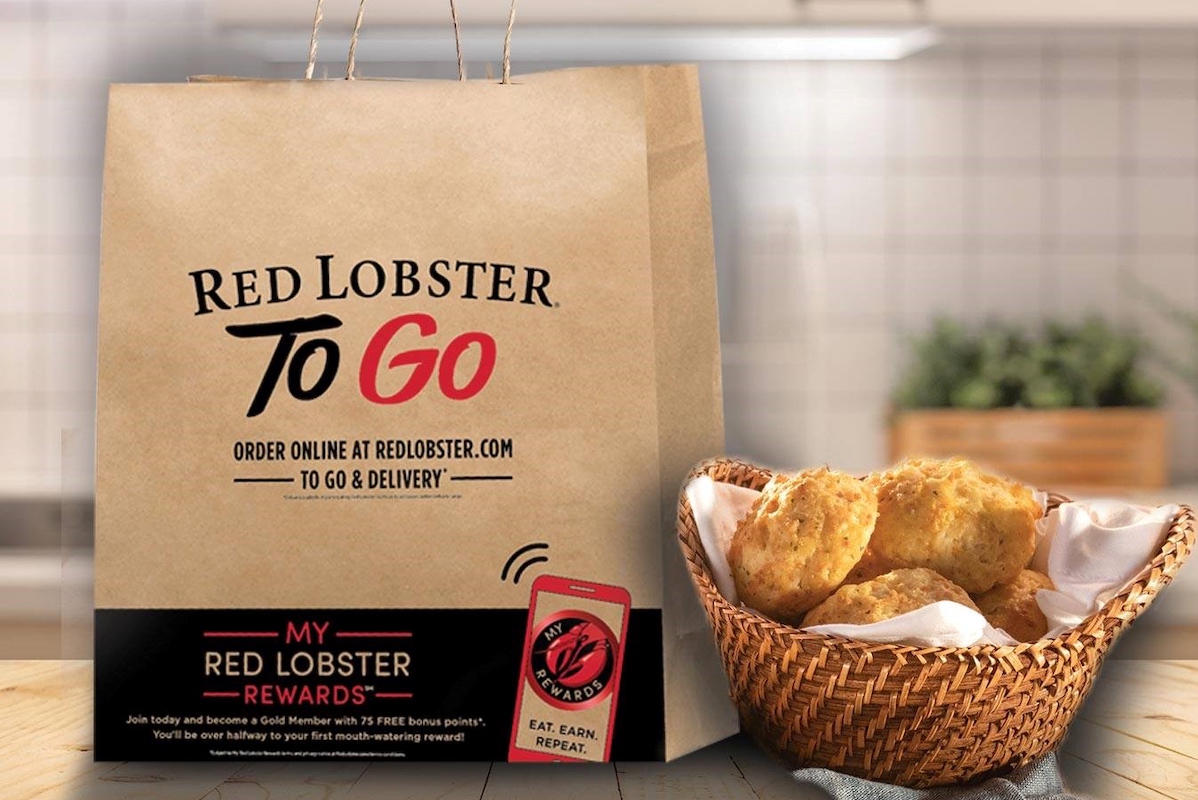 FAT Brands, the Beverly Hills, Calif.-based parent company of Fatburger, Buffalo’s Express, Hurricane Grill & Wings and Yalla Mediterranean, has announced plans to open a delivery-only ghost kitchen in San Francisco. The facility will rely on third-party delivery services including Uber Eats, Postmates, DoorDash and Grubhub. Customers can currently order menu items from Fatburger, Buffalo’s Express, and Hurricane Grill & Wings. Yalla Mediterranean will be added to the line-up in the near future.

The announcements come on the heels of several other operators, including Wingstop and Portillo’s, going the ghost-kitchen route to help adapt to the increased demand for off-premise service.