On The Border To Expand Throughout South Korea 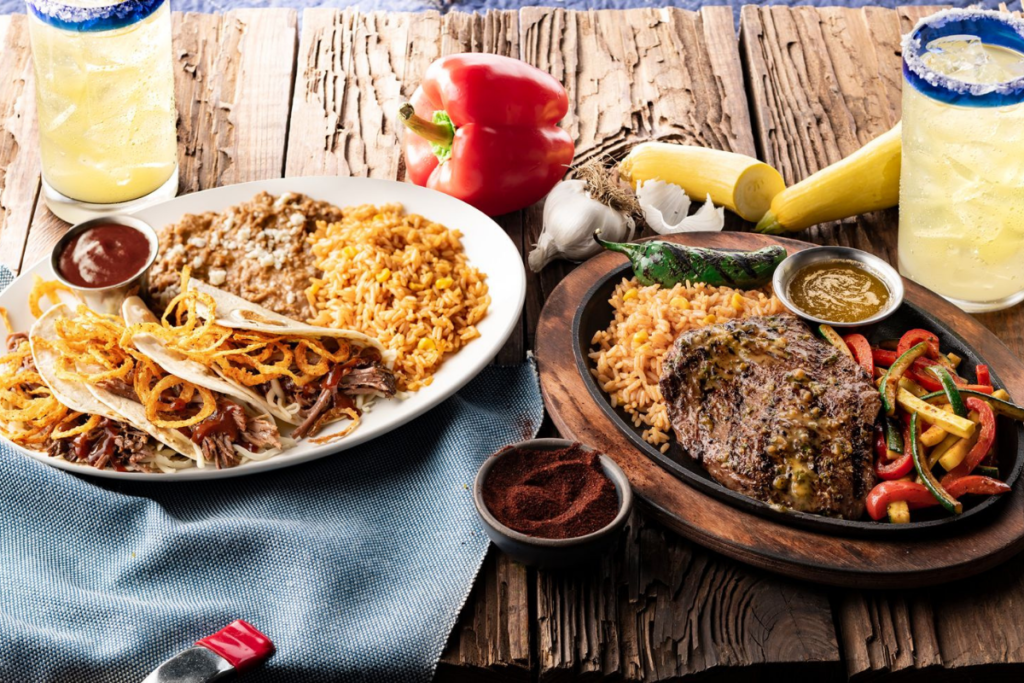 Courtesy of On The Border.

On The Border is expanding its presence across Asia with the opening of 60 restaurants in South Korea.

The Tex-Mex brand signed a franchise agreement with the Korea-based franchisee JRW Inc. to make the expansion happen. Under the agreement, JRW will offer sub-franchise units to its partners. Currently, JRW operates 12 locations in South Korea and is expanding its brand to grow that number to 28, in addition to the 60 sub-franchised locations.

“This agreement is an incredible opportunity for On The Border to continue the process of expanding our international presence,” says Mike Wood, chief development officer for On The Border, in a press release. “We are eager to take this platform to new countries around the world, and we’re actively looking for the next market to bring our bold, border-style cuisine.”

Asia is the only international market in which On The Border operates. Its first international restaurant opened in 2007 in Seoul, South Korea.

In total, the brand has more than 125 locations in 31 states and Asia.