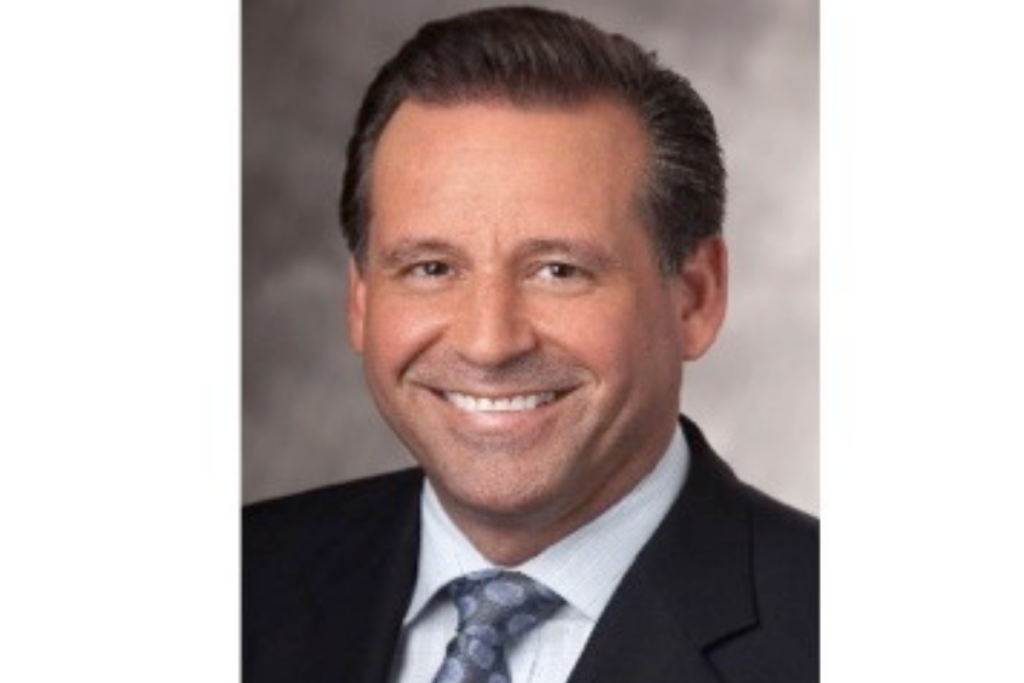 James Norberg will remain an employee with the company in a transition role through March 1. Courtesy of Papa John's.

Papa John’s announced in a filing with the U.S. Securities and Exchange Commission that its COO, James Norberg, is leaving the company.

Norberg, who joined the pizza chain in July 2019, will remain an employee in a transition role through March 1, 2022. According to the filing from Oct. 22, he will receive severance benefits “consistent with a termination without cause,” which includes a continuation of his base salary for 12 months from the date of his separation.

No reason was given for Norberg’s departure.

Before working for Papa John’s, Norberg served as a consultant for JN Consulting for three years and spent 34 years with McDonald’s prior to that role. His last position with the fast-food restaurant was executive vice president and COO. He managed operations for 14,000 U.S. McDonald’s restaurants, and, in a previous press release, he was credited with modernizing the customer experience through his collaboration with the franchisee community.