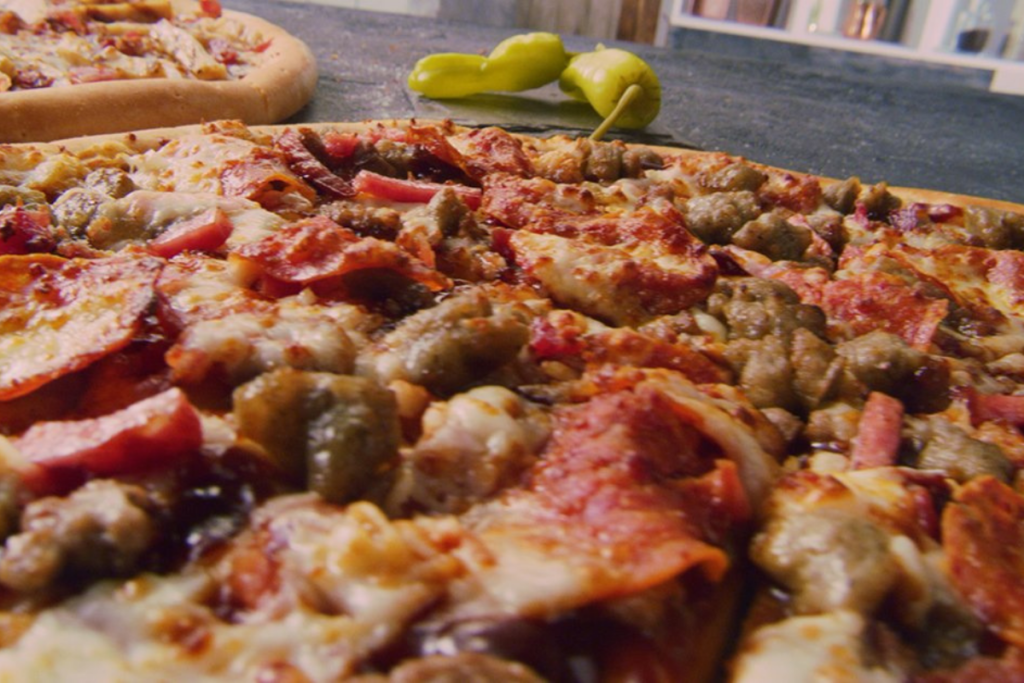 Papa John’s is set to deliver hundreds of international locations.

Today, the brand announced a partnership with its largest franchisee, Drake Food Service Int’l., to open over 220 Papa John’s restaurants across Latin America, Spain, Portugal and the U.K. by 2025.

Of the new locations, 50 will be in the U.K., where DFSI recently purchased more than 60 Papa John’s restaurants in London, while more than 170 locations will be in Latin America, Spain and Portugal. 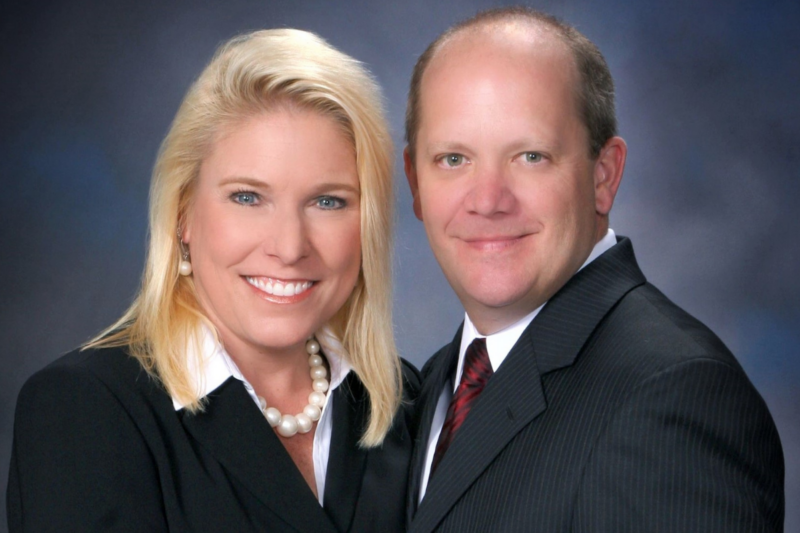 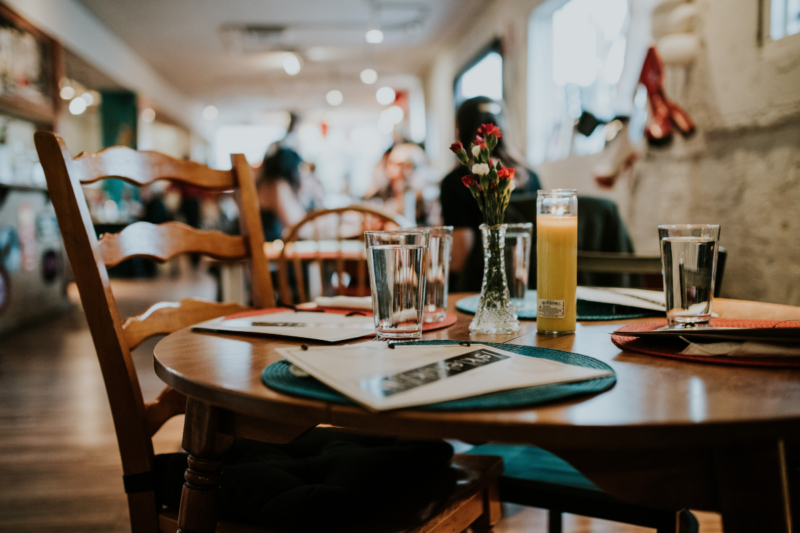