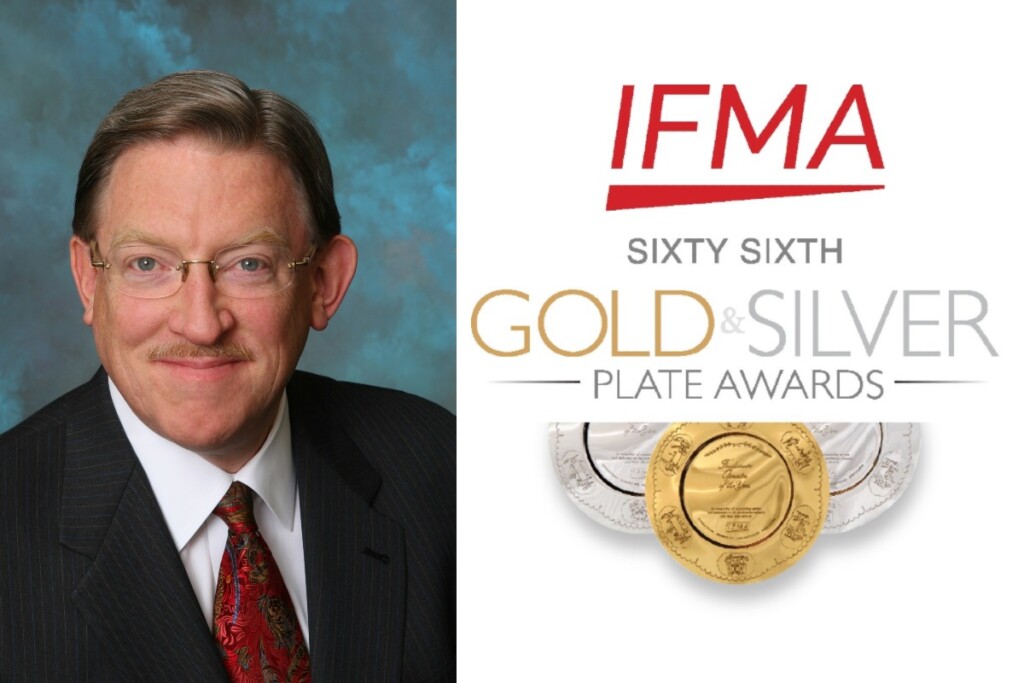 Hickey, representing the Chain Full-Service category, was nominated by the Coca-Cola Company and was selected from this year’s Silver Plate Winners.

A 47-year industry veteran of the industry, Hickey co-founded the Cooker Bar & Grille concept when he was 29 years old and took the company public five years later. Miller’s Ale House Restaurants is an Orlando, Fla.-based casual dining chain with 55 locations in the U.S. Hickey has taken on industry leadership roles, including co-founding the Georgia Restaurant Association and acting as chairman of the National Restaurant Association.

“It is an honor and one that I will treasure the rest of my life,” said Hickey. “The restaurant business is amazing. We’ve had a rough bit of sledding these past seven months or so—but we touch lives, we elevate lives, and make it better. Let’s keep doing that together.”

The Gold & Silver Plate Awards, now in its 66th year, are selected by a jury of trade press editors and previous award winners “weigh the merits of candidates who best represent IFMA’s vision, mission and values.” Winners are honored with the Silver Plate Award, while a single operator is chosen by secret ballot by a jury of past Silver Plate winners, national trade press editors and foodservice experts for overall industry excellence. 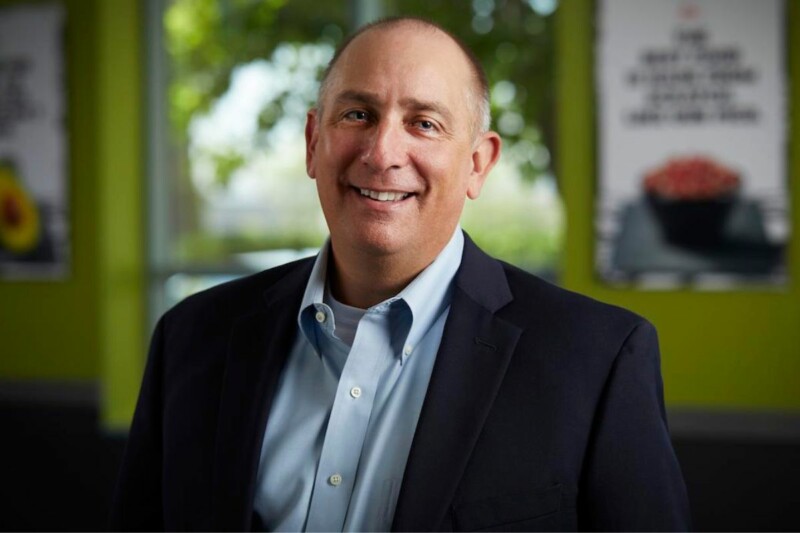 Del Taco has a new executive at the helm after John Cappasola, president and CEO, stepped down. 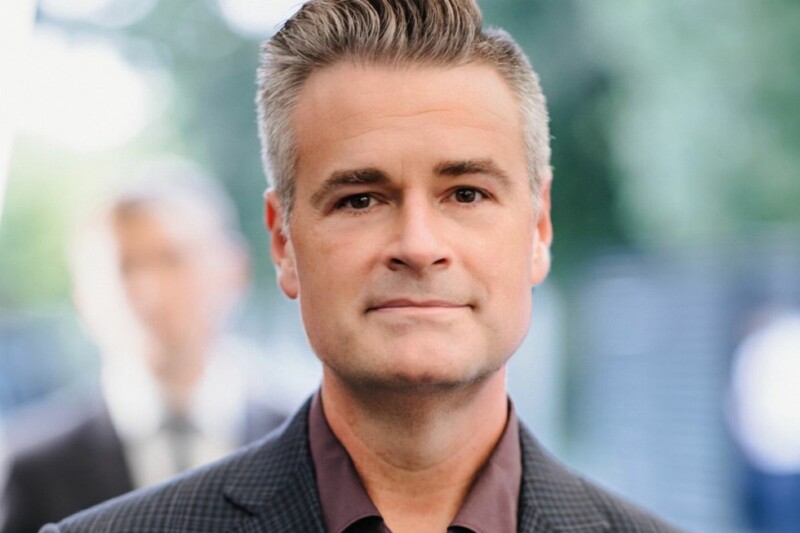 James Walker has over 30 years of senior-level management experience in the restaurant industry, working with brands like Nathan’s Famous, Baja Fresh, Cinnabon and Subway.