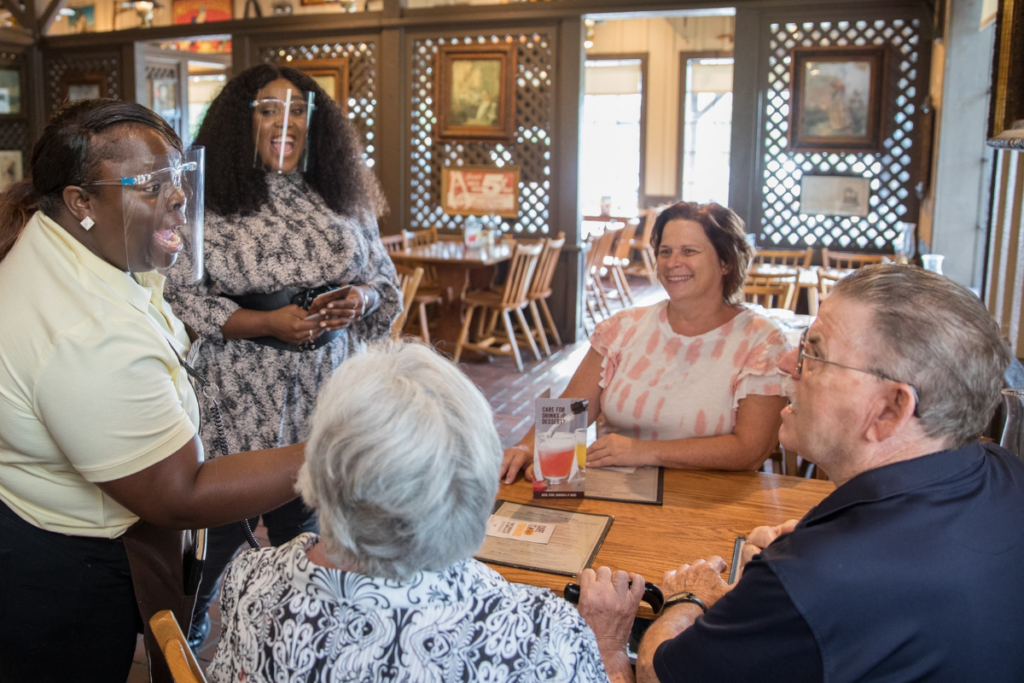 The decrease in dine-in sales, combined with an increase in off-premise sales, is a sign that consumers may be reacting to climbing cases of COVID-19 driven by the delta variant in the U.S., according to the report. For the week ending Aug. 8, while positive sales growth continued, sales and traffic growth trends softened for the fourth consecutive week.

Here’s a look at some of the findings: