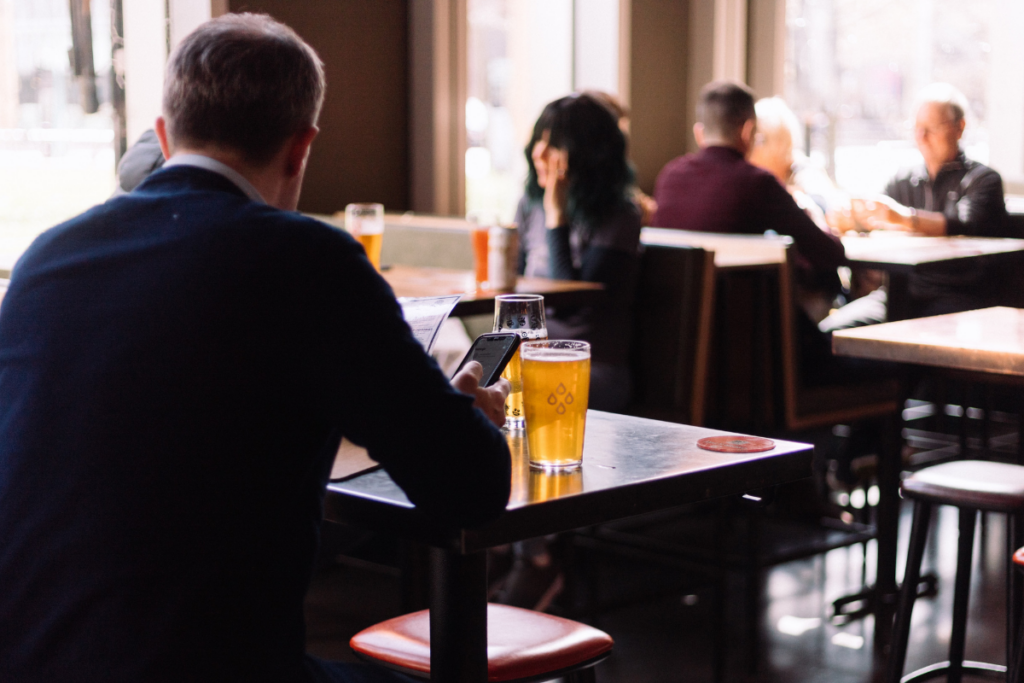 While restaurant sales growth improved for the week ending April 3, it slowed to single-digit growth for the third week, according to Black Box Intelligence’s latest Restaurant Industry Performance Pulse.

The slowdown comes after more than a year of strong increases and is reflected in guest counts as well. The industry now is in its fourth week of negative same-store traffic growth.

The best-performing regions for sales growth were:

The regions with the weakest sales growth were:

The best-performing segments for traffic growth were:

The segments with the weakest traffic growth were:

For March, comparable sales were up 7.2% year over year, while traffic was down 1.7%.