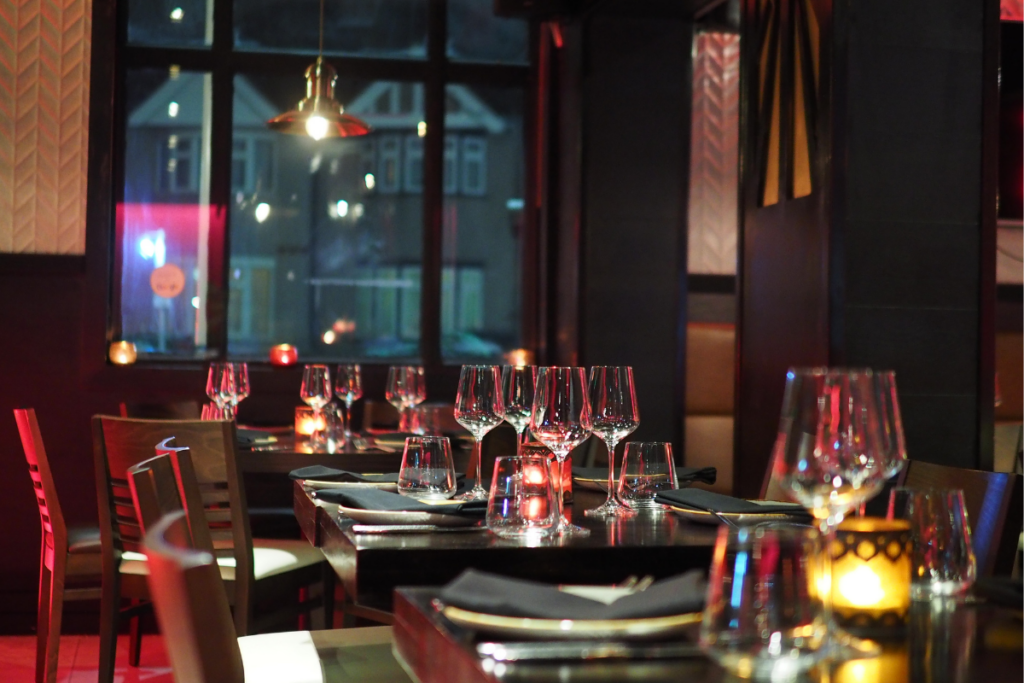 The best-performing segments for the last three weeks have been fine dining and upscale casual. Courtesy of Canva.

The industry finished the week ending March 3 with the third consecutive week of positive sales growth. The week posted the strongest growth since the week before Thanksgiving, excluding the week of Feb. 20 due to Valentine’s Day shifting a week and affecting those results.

For the week, traffic also showed slight signs of recovery. While restaurants “remain far” from surpassing their guest count from before the pandemic, Black Box says traffic growth improved more than sales compared to the previous week.

As for the best-performing regions based on sales growth, they were New York-New Jersey, the Midwest, Mid-Atlantic and New England. Hawaii was the only state that had negative sales growth.

For the last three weeks, the best-performing segments based on sales growth were fine dining and upscale casual.