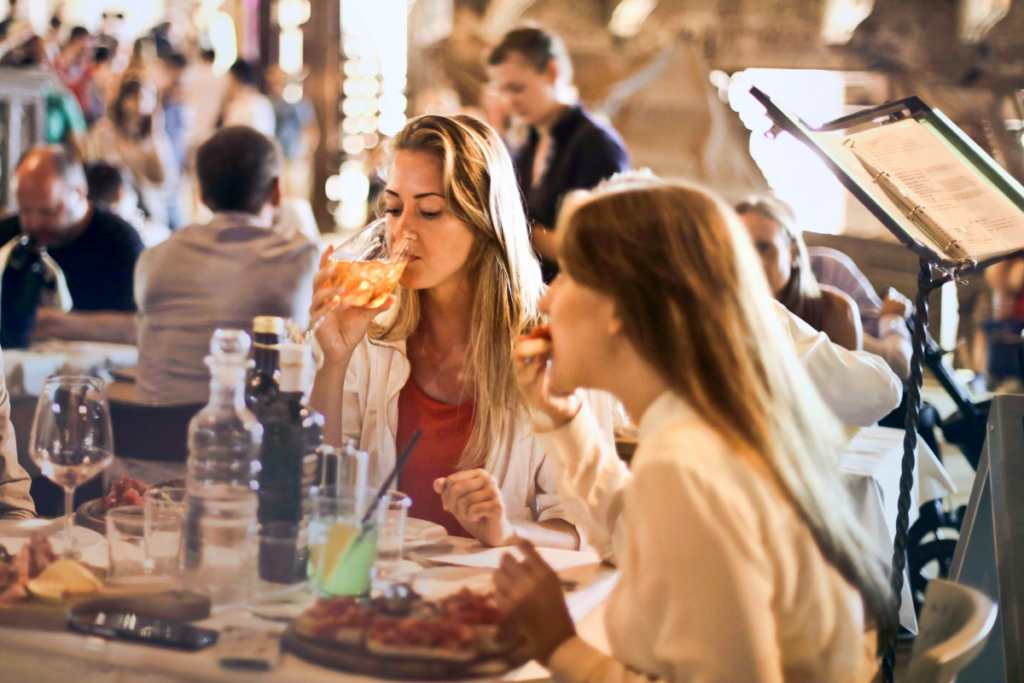 It’s too soon to call it a trend, but for the second straight week, restaurants posted positive sales growth after weeks of declining sales, according to Black Box Financial Intelligence’s Restaurant Industry Performance Pulse.

For the week ending Feb. 27, sales growth was the strongest it had been in the last 10 weeks. However, traffic remains problematic as traffic growth fell to double-digit losses, the lowest in the last three weeks.

Year-over-year growth in average guest check rose to its highest level since the beginning of the year. The segments with the highest check growth during the week were quick service and fast casual.

The industry ended February with comparable sales up 2.7%, while traffic was down 13.8%.