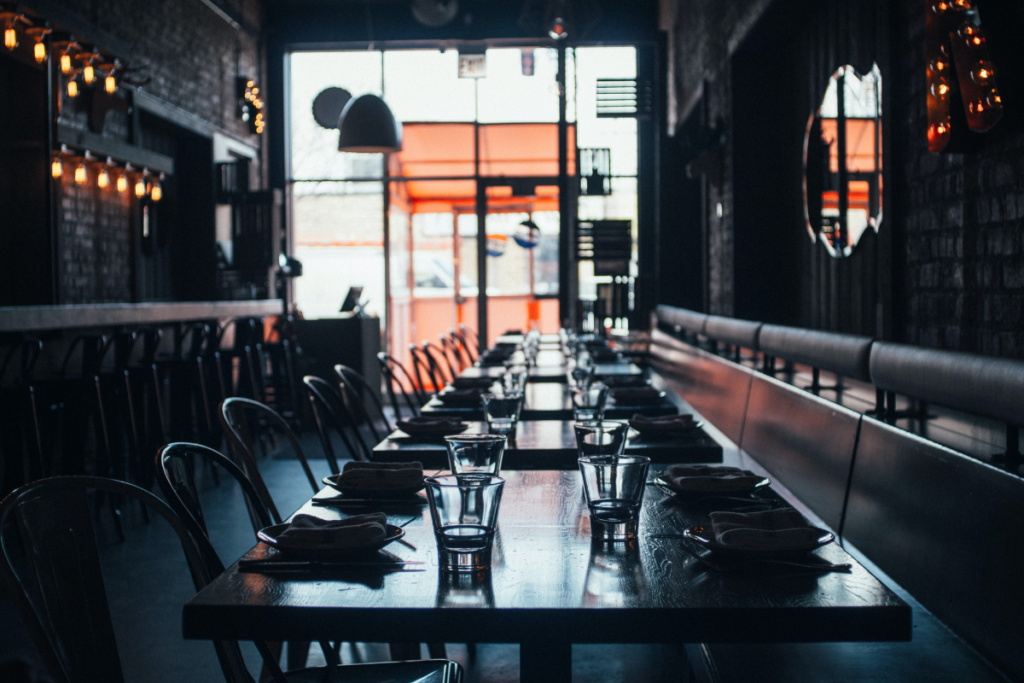 Courtesy of Andrew Seaman on Unsplash.

Black Box Financial Intelligence released its latest Restaurant Industry Performance Pulse today, and it shows restaurant sales and traffic have yet to rebound.

The week ending Jan. 23 was the fifth consecutive week with negative sales growth and the weakest for the industry since mid-March 2021. Traffic growth declined even more than sales; the week marked the worst for traffic growth since late February 2021.

Record high growth in average guest checks contributed to the traffic decline, says the report, as commodity pressures have led to menu price increases. Over the last 12 months, the consumer price index rose 6% for food away from home—the largest increase since January 1982, according to the Bureau of Labor Statistics.

The only regions with positive sales growth were Florida, Mountain Plains and Texas. The worst-performing regions were New York-New Jersey, the Mid-Atlantic and the Midwest.