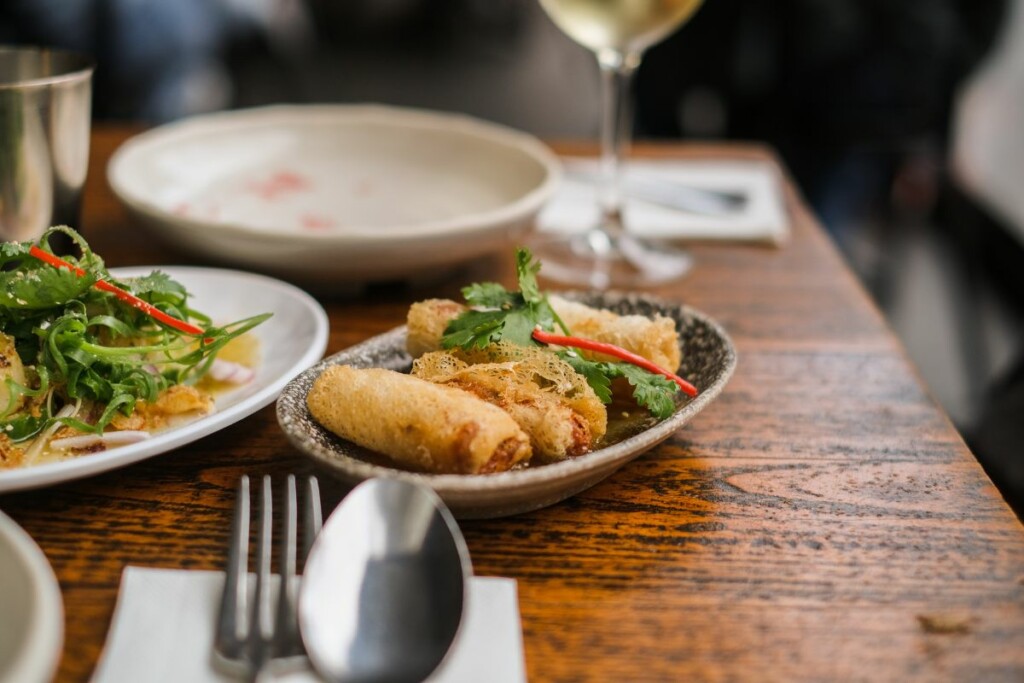 November sales at eating and drinking places reached $90.4 billion, representing the fourth consecutive month with a sales increase of at least 0.9%. Courtesy of Raelle Gann-Owens on Unsplash.

Consumers increased their restaurant spending for the fourth straight month in November, with eating and drinking places registering total sales of $90.4 billion on a seasonally adjusted basis, up from $89.6 billion in October, according to preliminary data from the U.S. Census Bureau.

Sales have been steadily increasing since July, when they were at $85.2 billion; however, menu price increases have contributed to the growth. After adjusting for such increases, the National Restaurant Association points out that eating and drinking place sales rose 2.7% in the last four months, less than half of the 6.1% gain in nominal sales during the same period.

Despite maintaining positive sales, restaurants saw traffic decrease to levels not seen since July. According to data from Black Box Intelligence, same-store traffic growth was -4.3% in November, down 1.1 percentage points from October.

“November seems to be a good preview of what trends could lie ahead as traffic softens, bringing moderation in sales growth as a result. Once the very high menu price increases start abating, as is expected, it will be increasingly harder to post strong positive same-store sales growth as was the case for most of 2022,” says Black Box Intelligence in a press release.

During the month, New England was the top-performing region, while the Southwest was the poorest performer. In terms of segments, fast casual performed the best, and fine dining performed the worst.