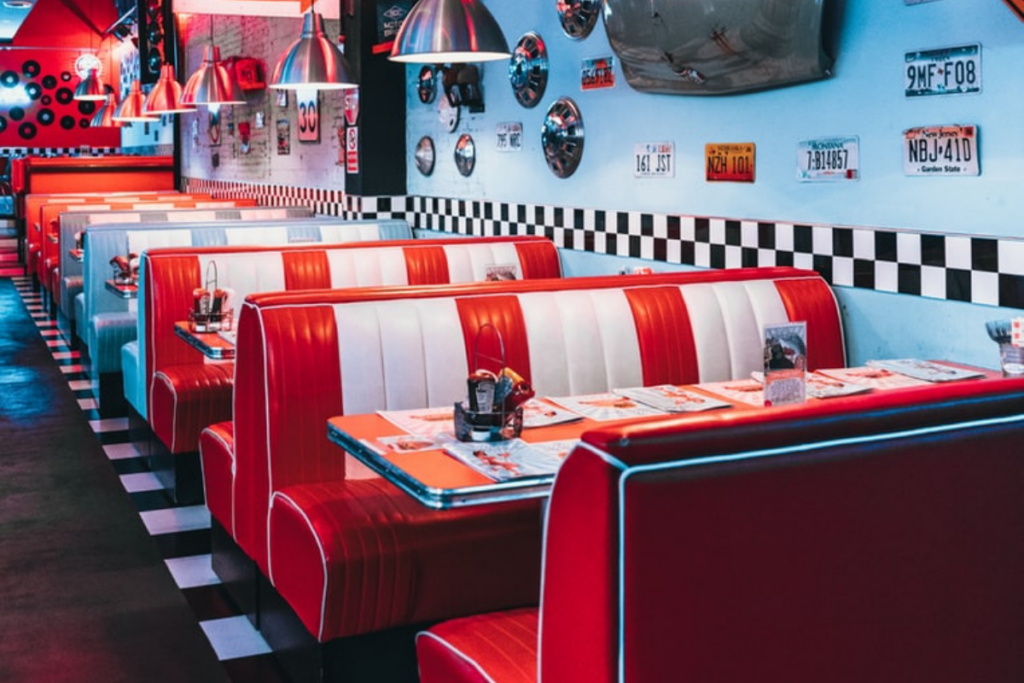 Courtesy of Spencer Davis on Unsplash.

According to the report, sales growth was -0.9% for the industry in January. However, the end of the month began to show promise. Restaurant sales growth improved “significantly” for the week ending Jan. 30, returning to positive territory for the first time since the week ending Dec. 19.

Traffic growth, although still negative, also was up from the previous week.

The best-performing regions for sales growth were Florida, Texas, Western and California.