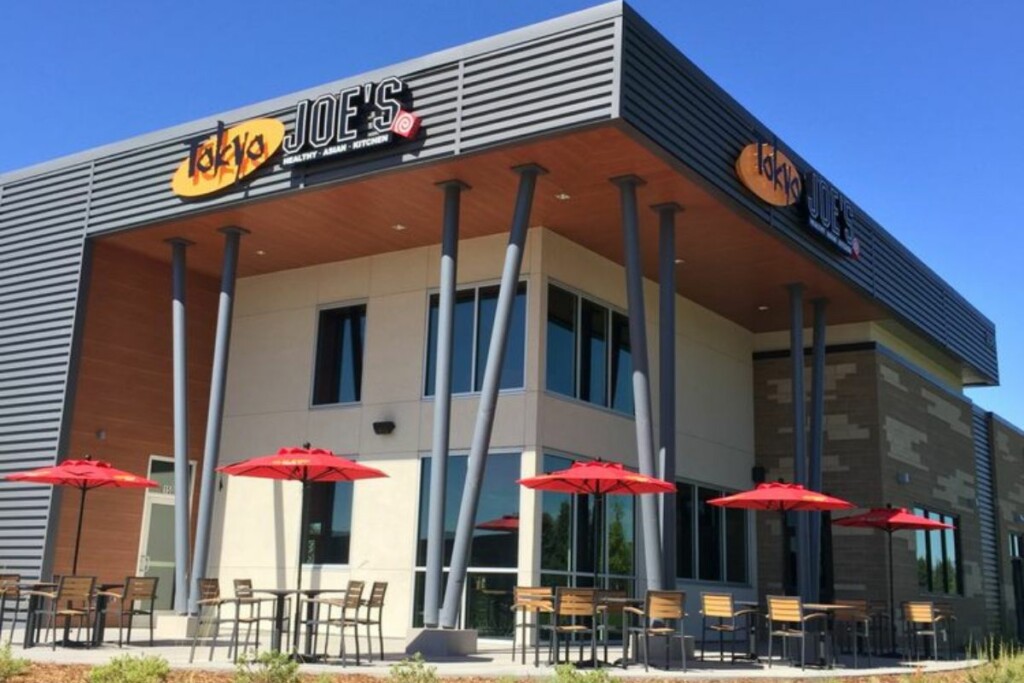 Salad Collective has added a third better-for-you, fast-casual brand to its portfolio with the acquisition of Tokyo Joe’s.

As part of the acquisition, Darden Coors, CEO of Salad Collective, will become CEO of Tokyo Joe’s, a role previously held by founder Larry Leith. Leith will help with the leadership transition before “eventually chasing new projects,” says Salad Collective. The rest of the leadership team, support staff and restaurant employees will remain with the brand.

Tokyo Joe’s will relocate its headquarters from the Denver Tech Center to the Golden area, where Salad Collective is headquartered, to better collaborate with the team, says the company.

The acquisition adds to Salad Collective’s expansion plans. The company says it is preparing to launch selective franchising for Mad Greens later this year and is evaluating nontraditional growth opportunities through licensing in airports, colleges and other high-traffic venues.

Founded in 1996, Tokyo Joe’s has 24 locations in Colorado and three in the greater Phoenix area. 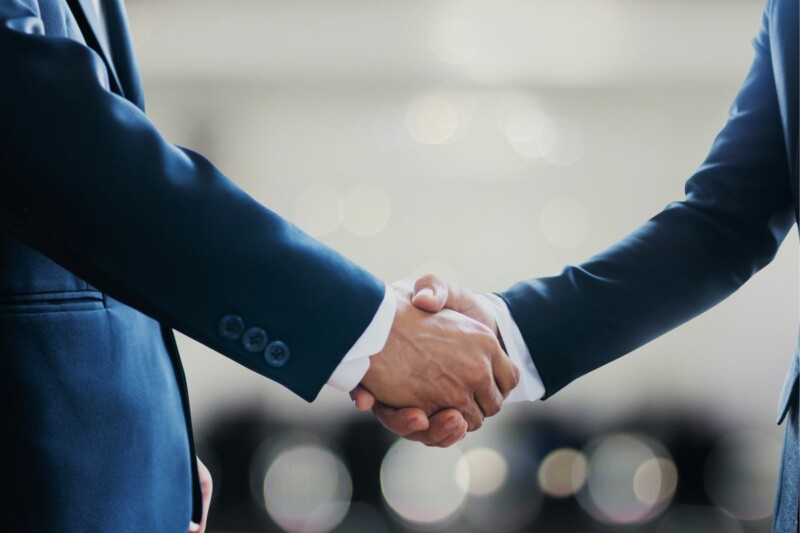