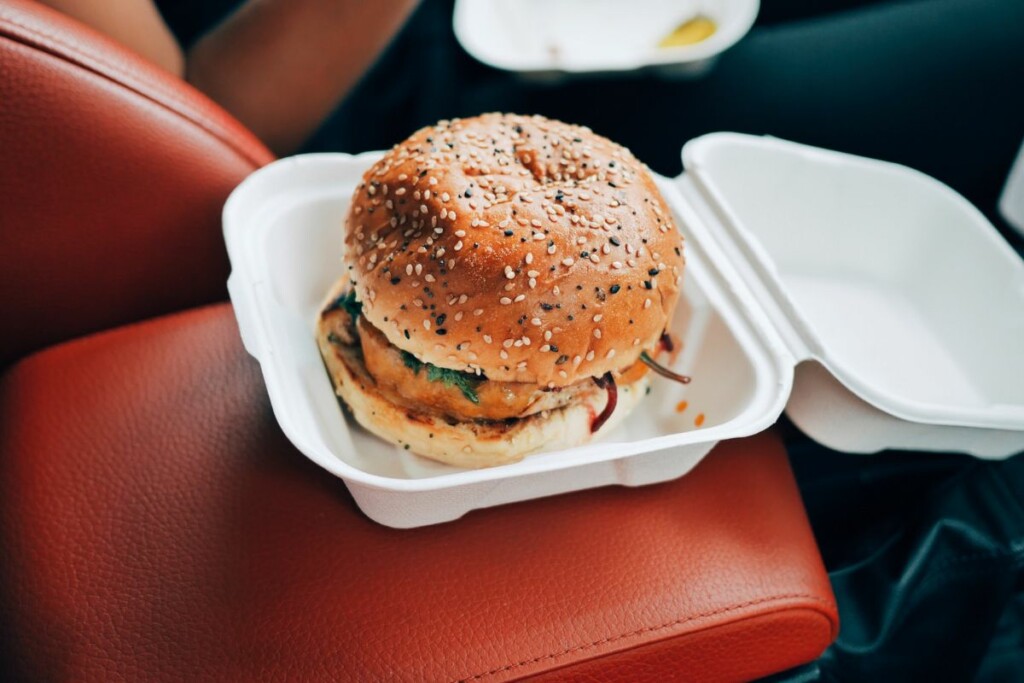 San Diego restaurants soon will no longer be able to hand out Styrofoam food containers after the city became the latest to say so long to polystyrene foam.

The city cites environmental concerns as the reason for the ban, noting that polystyrene foam isn’t easily recyclable and can end up in the environment as litter, possibly harming wildlife. Plastic straws, the city says, also are a “significant contributor” to marine pollution and are the most common form of litter found on California beaches.