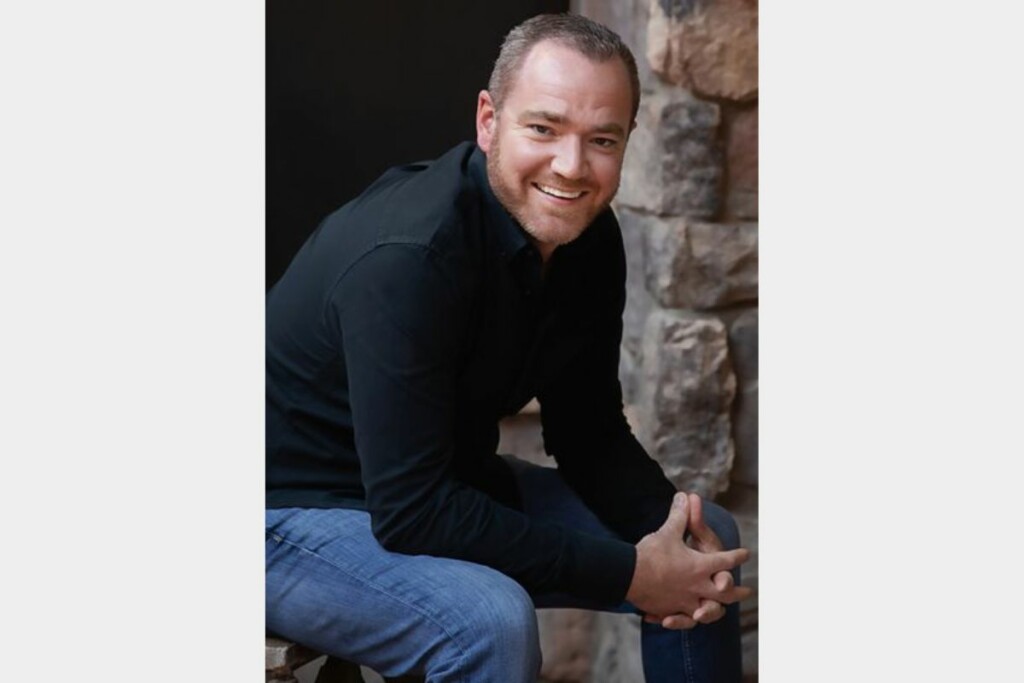 Rian McCartan will use his leadership experience to further develop the 45-unit beverage and snack brand. Courtesy of Swig.

McCartan joins the brand from See’s Candies, where he served as vice president of global retail and real estate. He’s also held roles with retailers like American Eagle Outfitters, Williams-Sonoma and Sketchers U.S.A. Swig says McCartan will use his leadership experience to further develop the brand.

Swig got its start in 2010 in Saint George, Utah, after Founder Nicole Tanner was brainstorming about possible business ideas and came up with the idea for a drive-by customized beverage shop. Swig since has expanded to 45 stores in five states, with five more locations set to open by the end of the year.

Savory Fund recently took a majority stake in the Italian concept The Sicilian Butcher. Its other investments include Via 313 Pizza, The Crack Shack, Mo’Bettahs Hawaiian Style Food, R&R BBQ, Pincho and Saigon Hustle.