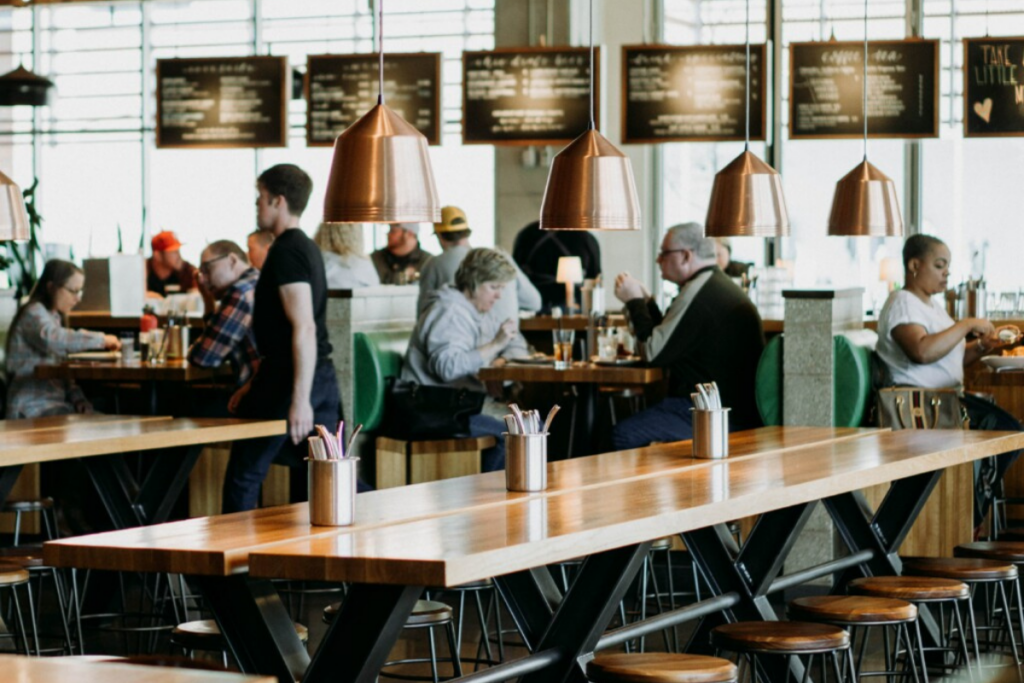 According to a study by Datassential that was conducted Dec. 1-2, 43% of consumers say they have no concerns whatsoever about eating at restaurants, an increase of 5% from Nov. 1. Courtesy of Lexie Barnhorn on Unsplash.

The latest COVID-19 variant is causing more waves in the restaurant industry. Chicago is set to implement a vaccination requirement for indoor activities, including eating at restaurants, starting Jan. 3, and Danny Meyer’s Union Square Hospitality Group will require indoor restaurant customers to show proof of having a booster shot as of Jan. 24.

While heightened concern for the omicron variant is adding new requirements for dine-in restaurant customers in certain areas, consumers overall may not be as nervous about dining in as they once were, according to a recent study by Datassential.

“Consumers around the globe are getting to be experienced pros at dealing with a new variant of the novel coronavirus. In the first few weeks that the so-called omicron variant emerged across the world and in the United States, people seemed to acknowledge that they would put their guard back up while trying to maintain their dining out behaviors of the past year,” says Datassential in its Dec. 10 “Omicron Rising” report.

The report, which polled 752 consumers on Dec. 1-2, showed that more people were less concerned with the virus than they were in early November. In total, 43% said they had no concerns whatsoever about eating at restaurants, an increase of 5% since Nov. 1.

“Despite heightened concern due to the omicron variant, millennials largely ditched their avoidant behavior and began dining out more,” says Datassential in the report.

Still, half of millennials stated that, while they were more likely to dine-in, they felt the need to be more cautious by resuming early-pandemic precautions, like wearing masks and social distancing.

Though it’s good news for the industry that more diners are feeling less concerned about eating out, the bad news was respondents reported that restaurant meals were the likeliest expense to get cut when they feel the effect of inflation. In all, 42% said they’d cut restaurant meals before clothing, shoes and apparel; live entertainment; travel; supermarkets; hair and nail appointments and beauty products; gasoline; alcoholic beverages; e-commerce; and housing.