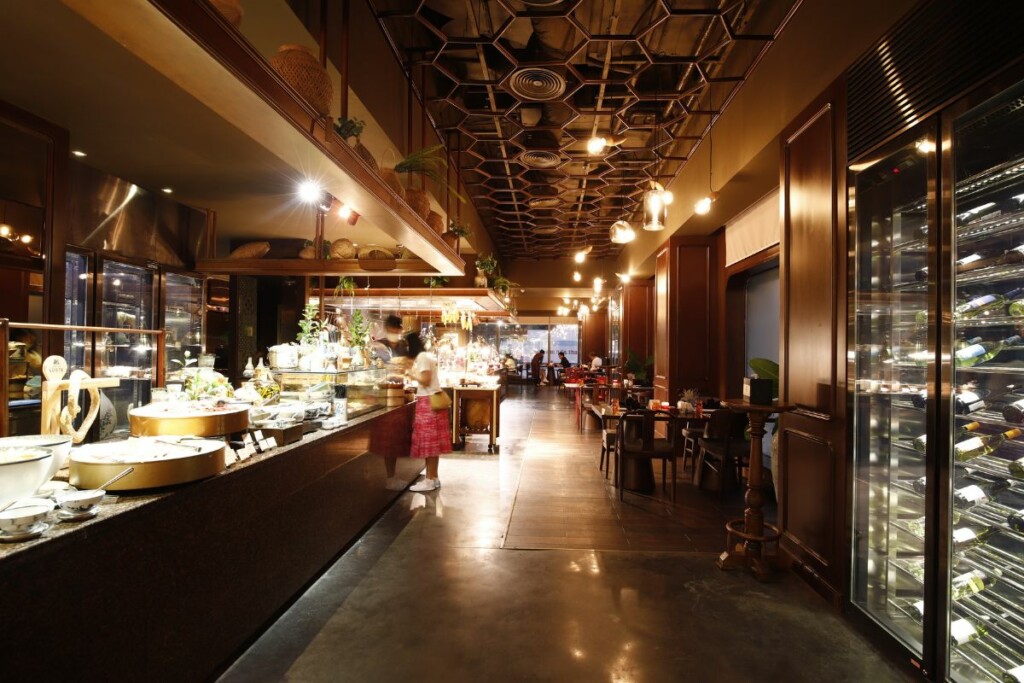 A new National Restaurant Association poll finds that 77% of consumers plan to order takeout or go out to eat over the next few weeks. Courtesy of Canva.

Most consumers say they plan to use restaurants in some capacity over the next few weeks, according to a new survey from the National Restaurant Association.

When choosing a restaurant, respondents indicated convenience and loyalty play a role in their decision-making. A nearby restaurant was the top pick for 94% of consumers going out to eat and 91% planning to order out. Further, 81% planned to dine in at a restaurant they’ve visited often during the holidays, and 79% say they will order out from one.

With high inflation, cost is also top of mind for most consumers. The new data shows 89% of diners will consider deals or specials when picking a restaurant. Marketing emails are helping consumers decide where to eat, with 60% of those eating out and 66% of those planning takeout saying they consider such emails in their decision-making.