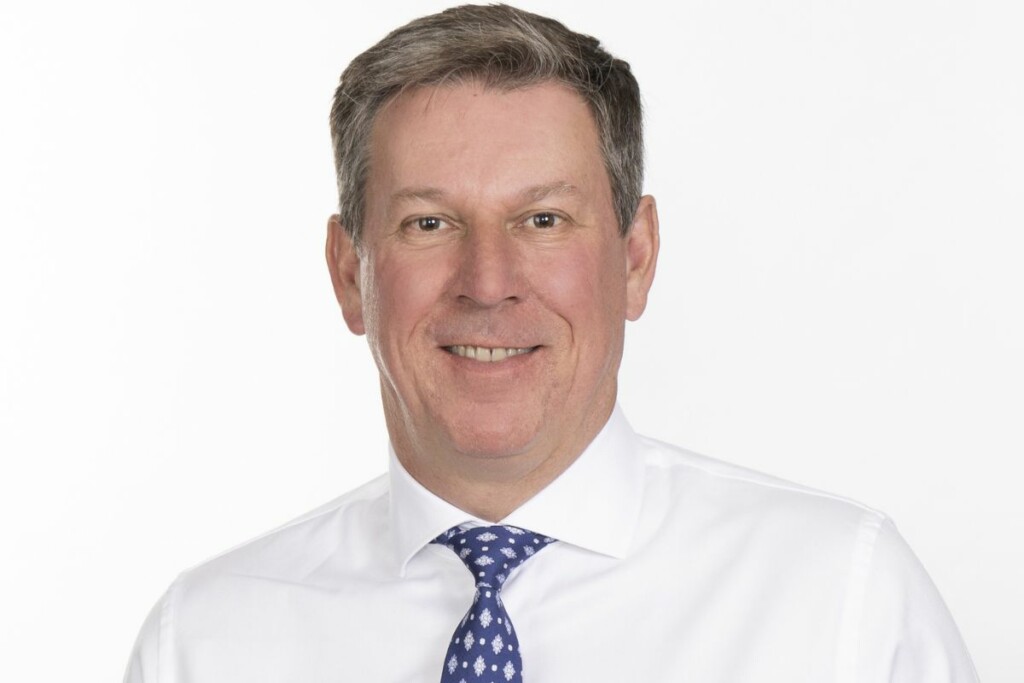 The bubble tea concept Gong Cha, which was founded in Taiwan in 1996 and has since opened more than 1,800 stores across the globe, has named Paul Reynish CEO ahead of accelerated U.S. expansion.

Reynish succeeds outgoing interim CEO and Gong Cha founder and chairman Martin Berry, who will remain chairman of the board. Based in the brand’s London headquarters, Reynish will be responsible for accelerating Gong Cha’s global growth, driving operational excellence and maximizing franchise profitability.

His appointment comes as Gong Cha works to boost its U.S. footprint. This year, the brand is opening its first five corporate-owned U.S. stores in the Chicagoland area, with the long-term goal of opening more than 50 locations throughout downtown Chicago and the surrounding suburbs. With more than 160 U.S. stores currently, Gong Cha says it is on track to reach 200 stores by the end of 2022 and exceed 500 U.S. stores by 2025.

Berry says Reynish, an industry veteran with more than 25 years of international executive leadership experience with well-known brands, is an “ideal leader” to build upon the bubble tea concept’s momentum.

Reynish most recently served as president and CEO of Five Guys Int’l. Restaurants, where he oversaw the brand’s expansion, opening stores in 11 countries in three years. Before that, he was chief marketing officer for Dunkin’ in Boston and vice president of business for Dunkin’ in Japan. Other experience includes serving as CEO of international franchisees for Subway and working in global executive roles for Burger King in Europe, Asia, Australia and New Zealand. 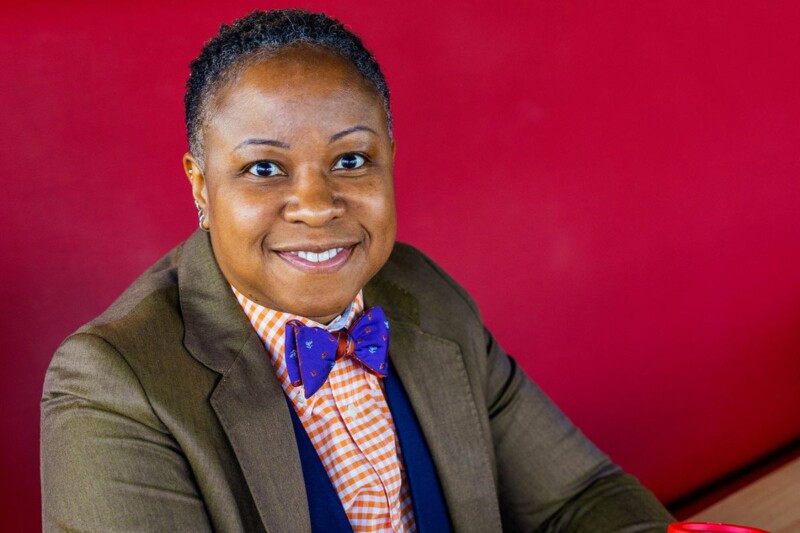 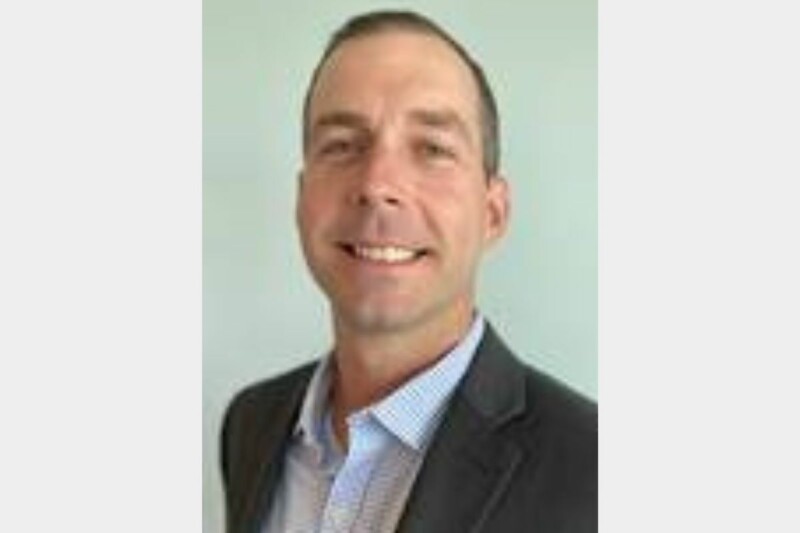