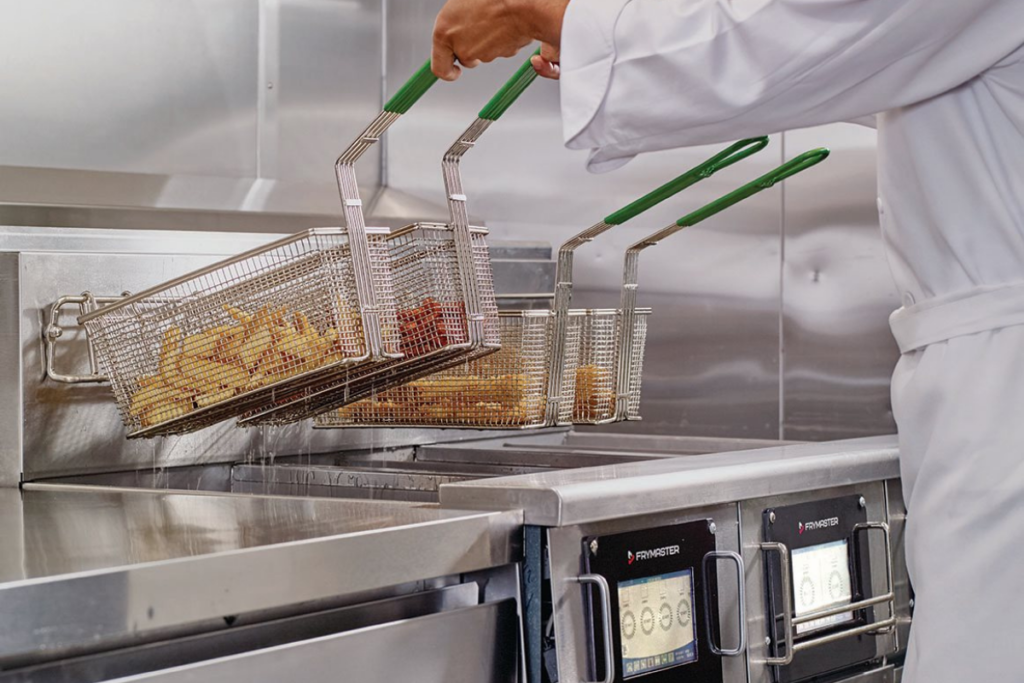 Welbilt shareholders have put their stamp of approval on the pending merger with Ali Group.

The manufacturer announced that the proposal to adopt the merger agreement was approved by stockholders with 99.72% of shares that were voted cast in favor of the merger with one of the largest foodservice equipment manufacturers in the industry.

In addition, Welbilt and Ali Group have submitted regulatory filings in all required jurisdictions, including the U.S., U.K. and E.U.

The manufacturers also have received a second request for information from the U.S. Department of Justice, which focuses on the companies’ ice brands. The companies have decided to proceed with divesting Welbilt’s Manitowoc Ice brand to address concerns raised by the U.S. Department of Justice. According to a press release, the manufacturers are confident this step will ensure regulatory approval.

The companies expect to complete the sale of Manitowoc Ice early next year and close the acquisition of Welbilt by Ali Group shortly after. Under the deal, Welbilt shareholders will receive $24 per share in cash, or approximately $3.5 billion in aggregate equity value and $4.8 billion in enterprise value. 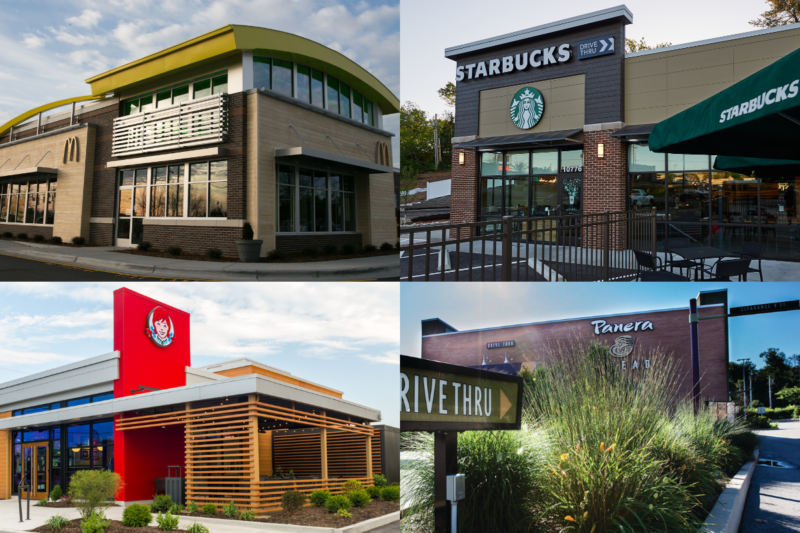 What do Starbucks, McDonald’s, Wendy’s and Panera Bread have in common? They all want sustainable cups. Today, the four brands announced plans to reduce single-use waste by working toward circular... 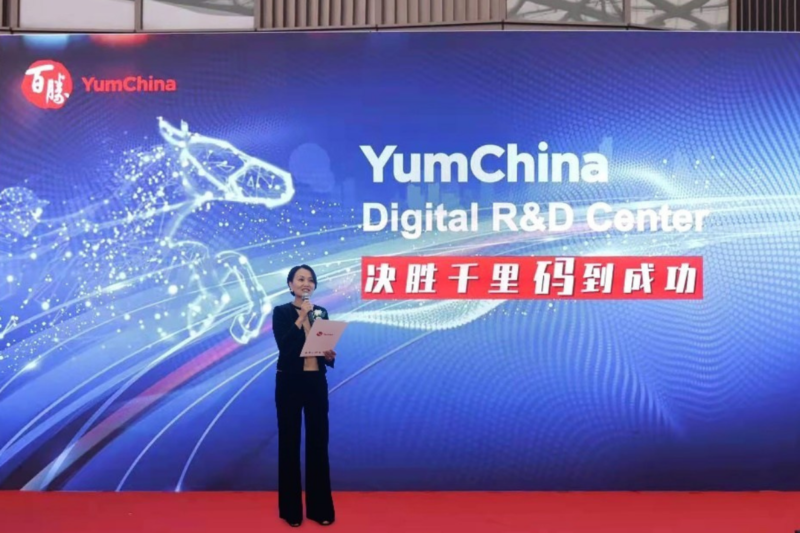 Yum China is spending a pretty penny to invest in the future of its restaurants—which involves transforming them digitally through cutting-edge technology.