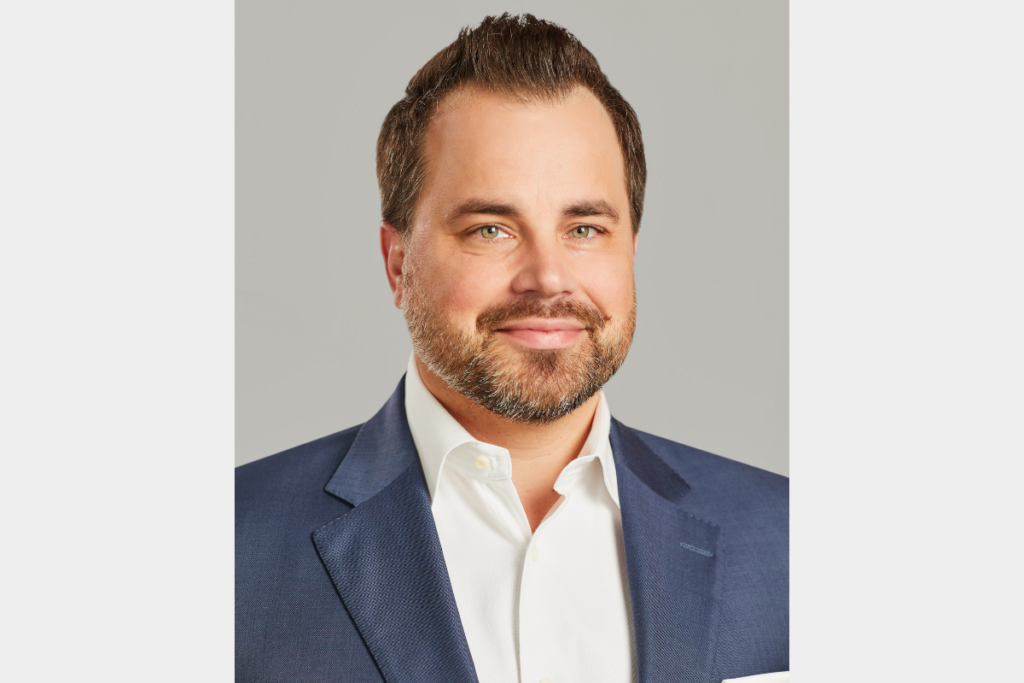 Wingstop has appointed a new CEO after Charlie Morrison resigned as chairman and CEO to helm the fast-casual brand Salad And Go.

Michael Skipworth, Wingstop’s president and COO, will succeed Morrison, effective immediately. Skipworth has been with the brand since December 2014 and has served in several leadership roles, including executive vice president and CFO. During his tenure, he worked alongside Morrison to drive the business forward, and the pair took the brand public in 2015.

Skipworth also will join the Wingstop board of directors, and Lead Independent Director Lynn Crump-Caine has been named chair of the board.

“On behalf of the board, I want to extend our sincere gratitude for Charlie’s leadership and vision,” says Crump-Caine in a press release. “We have much to look forward to with Michael as our CEO. He’s been instrumental in elevating and scaling Wingstop across the globe, and the board has incredible confidence in his ability to catapult the brand to its next level of growth and beyond.”

The Dallas-based brand with more than 1,700 locations worldwide recently increased its long-term domestic target to 4,000 locations as it sees growth opportunities not only for traditional locations but also new prototypes like ghost kitchens and small-format, off-premise stores.