Worksite Cafeteria Traffic Picks Up As Employees Return to Work

Customer visits to B&I foodservice outlets increased by 25% in the second quarter. 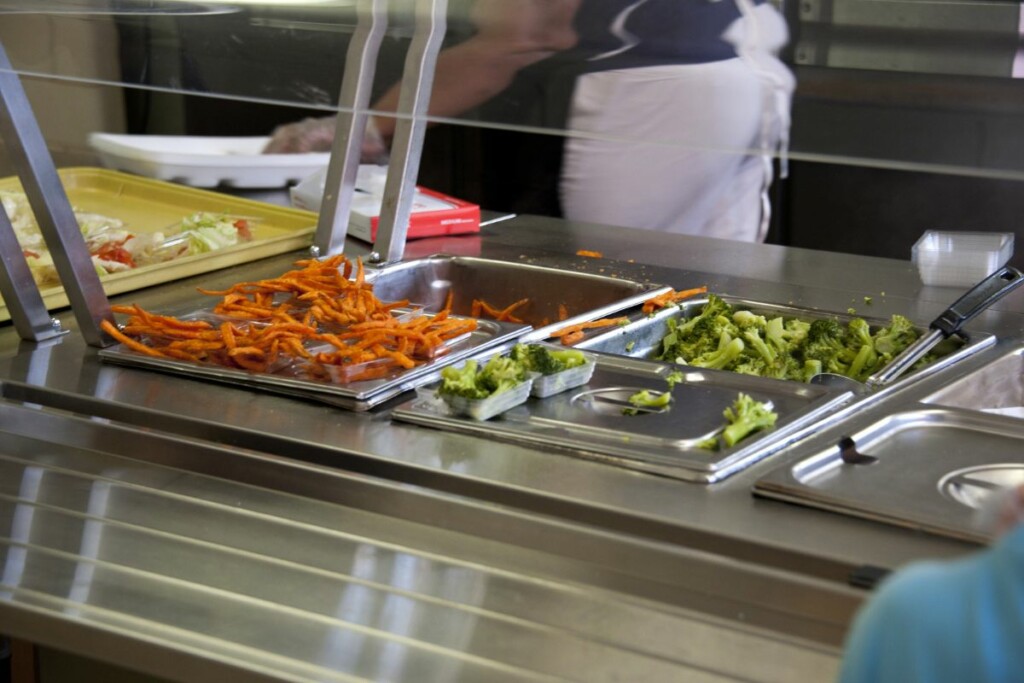 As more employees return to work, business and industry foodservice operations, like worksite cafeterias, are picking up. Courtesy of CDC on Unsplash.

After the pandemic caused a serious slowdown to business and industry (B&I) foodservice operations with the number of employees working from home spiking, the second quarter showed the segment is beginning to recover as more employees return to work.

“B&I is an important growth segment for foodservice manufacturers and their foodservice distributor partners,” says Tim Fires, president of NPD’s SupplyTrack, in a press release. “The segment’s growth is impressive and a signal for what to expect in the fall when more office workers return to a regular schedule after summer vacations.”