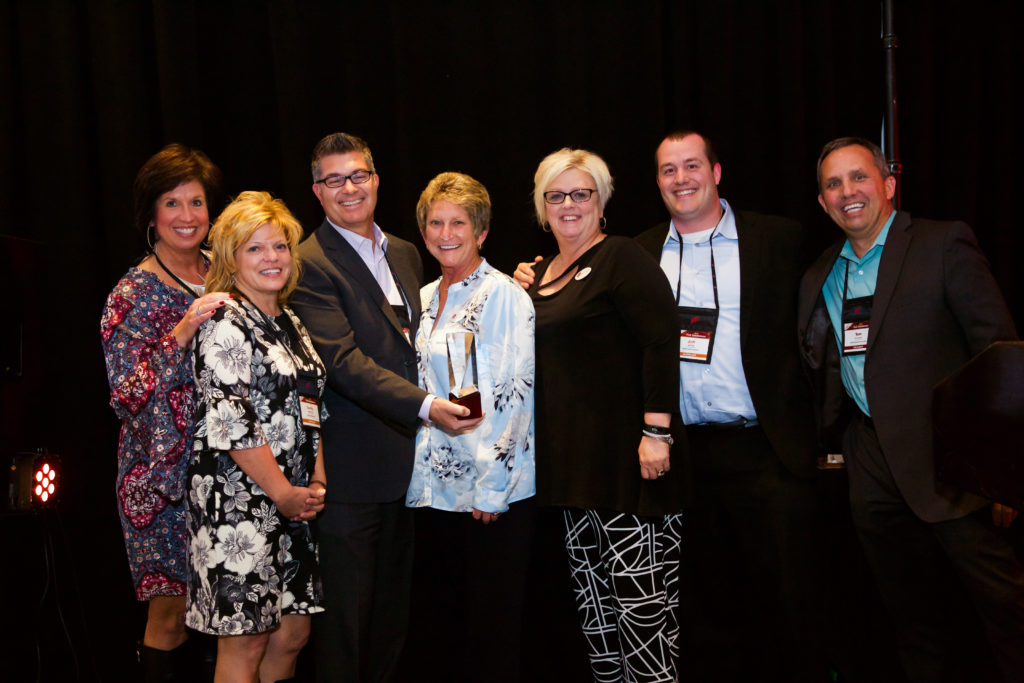 The annual Supplier of the Year Awards honoring extraordinary contributions to the group were determined through rankings by ABC and its dealers in the areas of sales growth, market penetration and profitability as well as the quality of their products; sales managers, manufacturer reps, and customer service staff; and service levels.

The Vollrath Co. received the Tom Wilhelm Distinguished Supplier of the Year Award as the group’s top overall supplier.

Ten manufacturers were honored as ABC’s Suppliers of the Year:

Karen Pierce of Libbey Foodservice was once again named Supplier Sales Executive of the Year, an award based on excellence in the areas of professionalism, knowledge of product line, problem solving ability, and timely response to customers. ABC’s David Ellingson and Tom Venetis presented the award to Pierce. 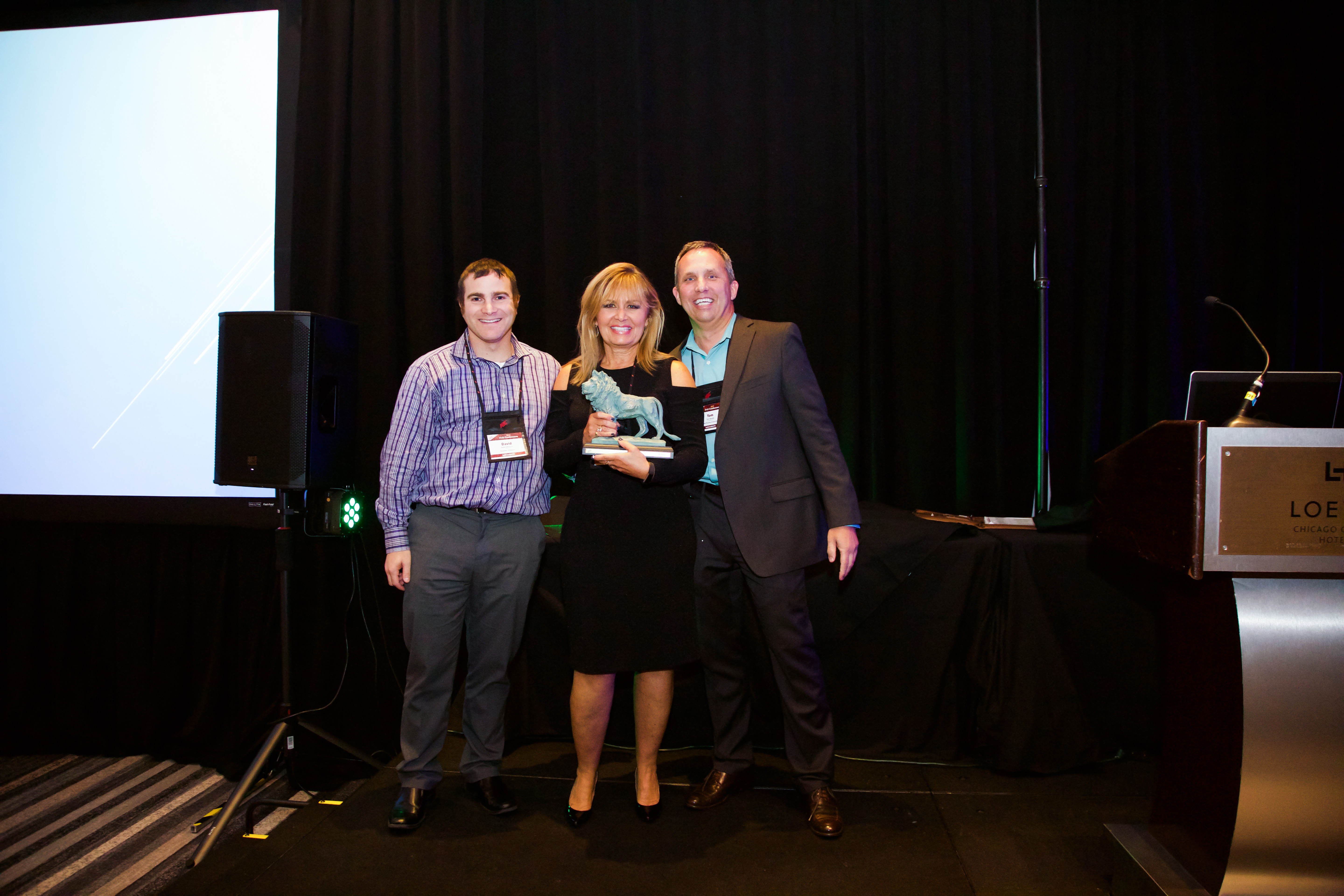 As this was her sixth consecutive win, ABC created a one-time Hall of Fame award for her; other sales executives now have a chance to win the award that Pierce has dominated.