Frontline International has promoted Trevor Stretch to Director of Operations. Stretch joined the Cuyahoga, Ohio, company as a shop and service manager in 2006 and was promoted to plant manager in ‘10. In his new role, he will oversee day-to-day operations, including supervising manufacturing and purchasing and managing production. He is also tasked with preparing each department for integration with plant expansions scheduled for this spring. 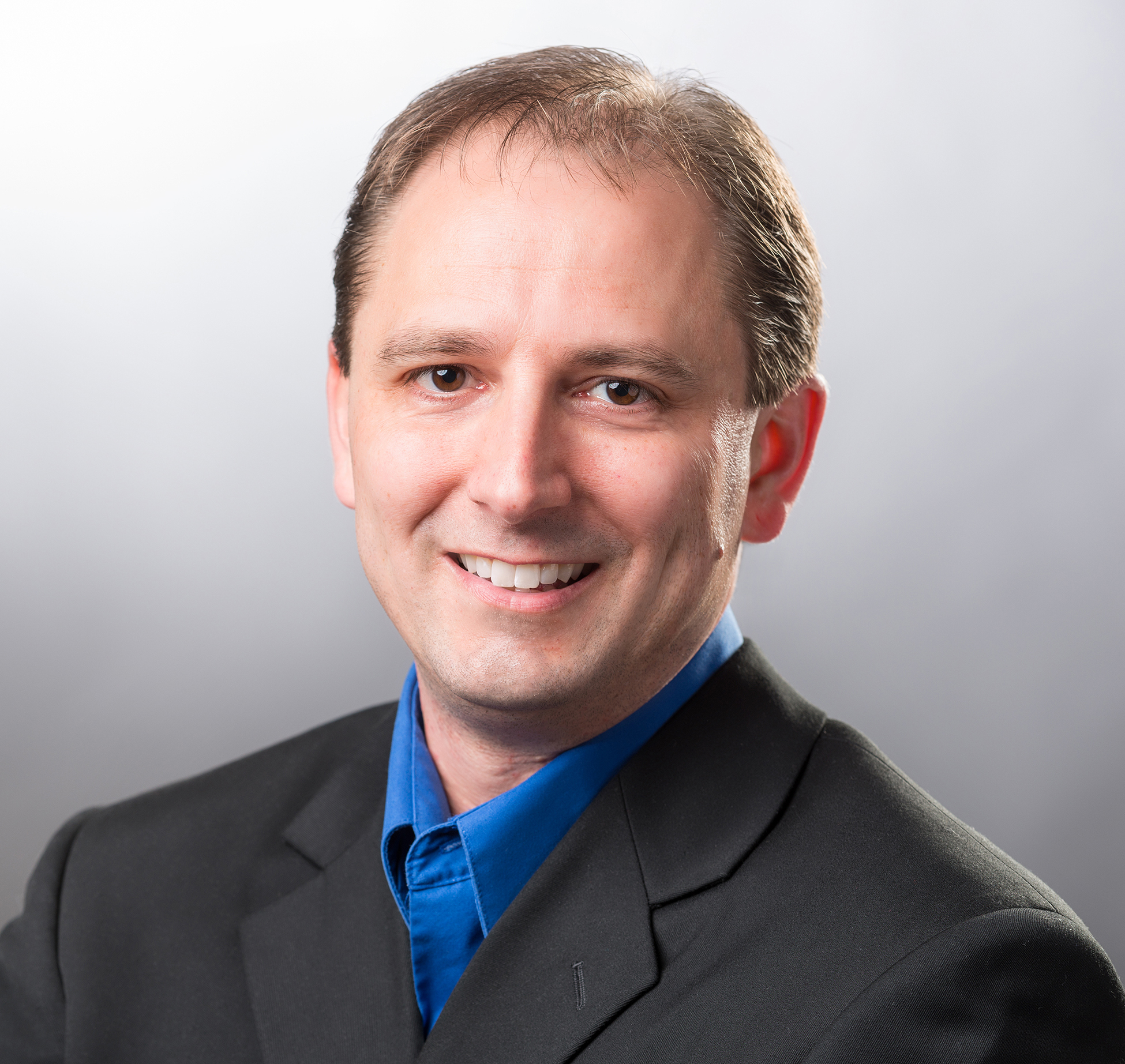 Dunkin’ Brands Group named David Hoffmann CEO and said he will remain president of Dunkin’ Donuts U.S. He succeeds Nigel Travis, who became CEO in January 2009, who is retiring and will become executive chairman. Hoffmann has been the heir apparent since he moved to Dunkin’ in 2016 after a 22-year career at McDonald’s. He has been a key figure in the rollout of Blueprint for Growth, a plan to transform Dunkin’ Donuts into more of a beverage outlet than a doughnut specialist, with an emphasis on off-premise business.

Fast-casual chain Garbanzo Mediterranean Fresh has named Larry Sidoti to the newly created position of Chief Development Officer. Sidoti founded the Juice It Up! chain in 1995 and grew the concept to more than 180 locations before leaving in ‘08. Since then he has held leadership positions at Famous Brands, and most recently was chief development officer for Paris Baguette America. Denver-based Garbanzo currently has 29 locations, of which 10 are franchised.