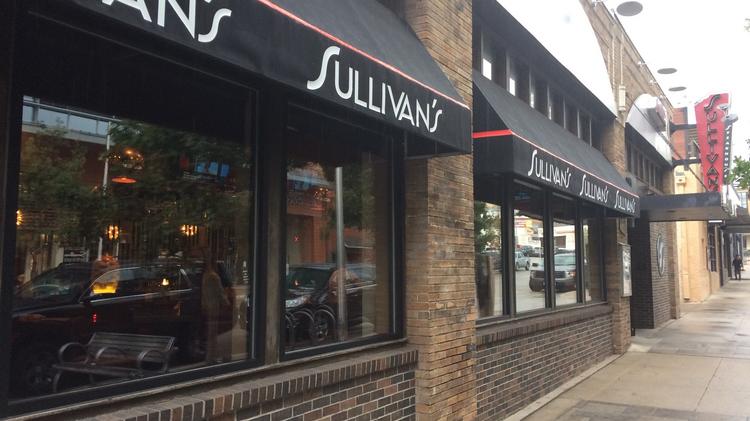 The divestiture, which Irving, Texas-based Del Frisco’s has been considering for at least the past two years, is expected to be completed by September 30. Romano’s, based in Denver, has about 100 casual-dining locations.

Del Frisco’s bought Barteca Restaurant Group, comprised of 15-unit Barcelona Wine Bar and 16-unit Bartaco, in June. The company says it will use proceeds from the Sullivan’s sale to pay down debt.

“The acquisition of Sullivan’s Steakhouse is precisely aligned with our strategic plan and vision,” Romano’s President and CEO Nishant Machado said in the statement announcing the purchase. “The brand complements our existing restaurant portfolio of 85 company-owned Macaroni Grill restaurants in 22 states, plus 23 franchise locations in the U.S. and seven other countries. Under our stewardship, we look forward to taking Sullivan’s Steakhouse to new heights.”