Restaurant Brands International, parent company of Burger King, Tim Hortons, and Popeyes, is shaking up its boardroom to “strengthen the company's focus on accelerating its global growth.”

The company announced Jan. 23 that Daniel Schwartz, RBI’s CFO and CEO for the past eight years, was promoted to executive chairman and co-chairman of the board. He is succeeded as CEO/CFO by José Cil, an 18-year veteran of the Burger King system, most recently serving as president of that brand. No one will replace Cil as BK president; regional brand executives will continue to report to him in his new position.

The moves may signal that the company wants Schwartz to spend more time looking at other chain targets. Berkshire Hathaway also owns a piece of RBI.

In another top-level change, RBI has promoted Josh Kobza to COO to oversee the global development, technology, and operational teams. Kobza, who last year was appointed chief technology and development officer, held the CFO role from 2013–17 and is credited with setting up many of the company’s international franchise partnerships and leading the acquisitions of Tim Hortons in 2014 and Popeyes Louisiana Kitchen in ‘17. 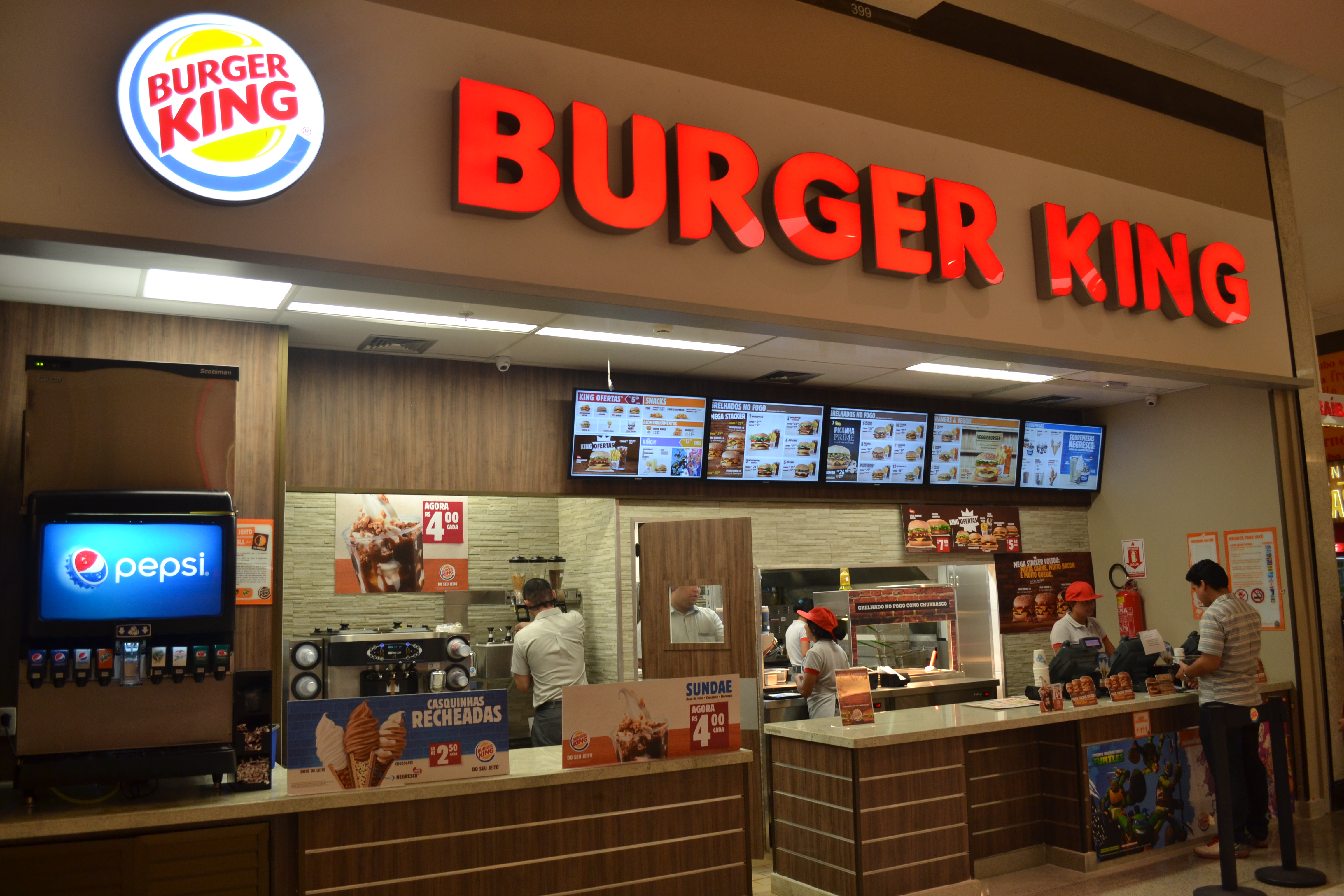 Burger King Has A Whopper Of A Plan For Africa

BK Has A Punchlist